By James Mills for MailOnline

Greta Thunberg told cheering protesters today ‘we will make sure we put world leaders against the wall’ if they fail to take urgent action on climate change.

The Swedish teen activist was addressing the crowd at a Fridays for Future protest in Turin, Italy.

She arrived there from Madrid where she had been attending the UN climate summit but said she feared the event would not lead to change.

She said: ‘We probably already know the outcome. World leaders are still trying to run away from their responsibilities but we have to make sure they cannot do that.

‘We will make sure that we put them against the wall and they will have to do their job.’

Greta was mobbed by photographers and TV crews as she strolled through the Piazza Castello ahead of the protest. 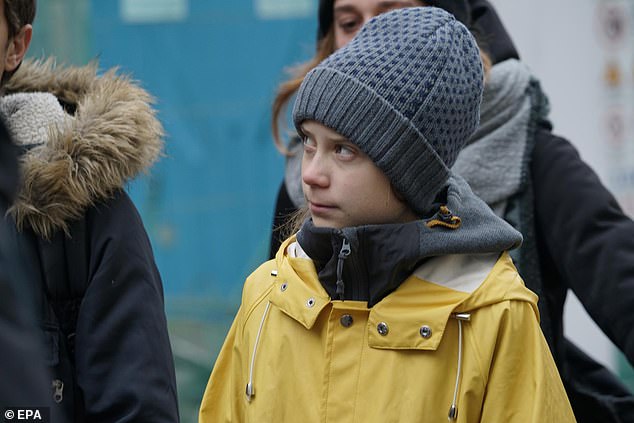 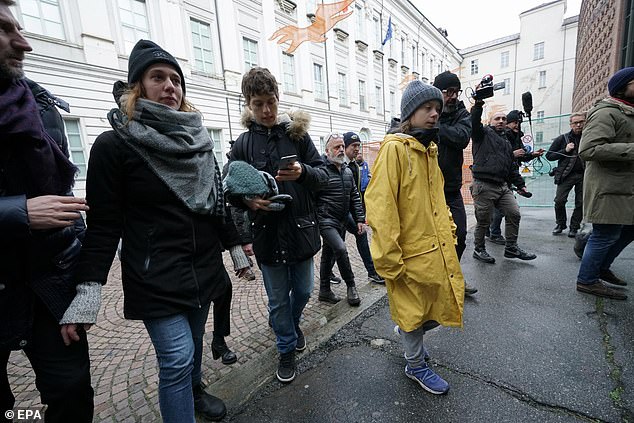 Swedish Greta was cheered by the crowd who chanted her name as she arrived wearing her favourite yellow raincoat and a woolly hat.

Earlier, she was mobbed by photographers and TV crews as she strolled through the Piazza Castello ahead of the protest.

Earlier this week, Greta berated rich countries for ‘misleading’ the world over their response to climate change.

She also got into a twitter spat with Donald Trump after she was chosen as TIME Magazine’s 2019 Person of the Year, an accolade the US president hoped to win.

Trump tweeted: ‘So ridiculous. Greta must work on her Anger Management problem, then go to a good old fashioned movie with a friend! Chill Greta, Chill!’

Greta responded by changing her Twitter bio to: ‘A teenager working on her anger management problem. Currently chilling and watching a good old fashioned movie with a friend.’

Greta announced she would be attending the Turin event on Twitter saying: ‘This Friday 13th I’m looking forward to joining the climate strike in Torino, Italy on my way back home!’

Turin’s mayor Chiara Appendino tweeted: ‘Turin welcomes you, thank you for your visit’.

Greta shot to global fame last year after she started skipping school every Friday to protest outside the Swedish parliament. 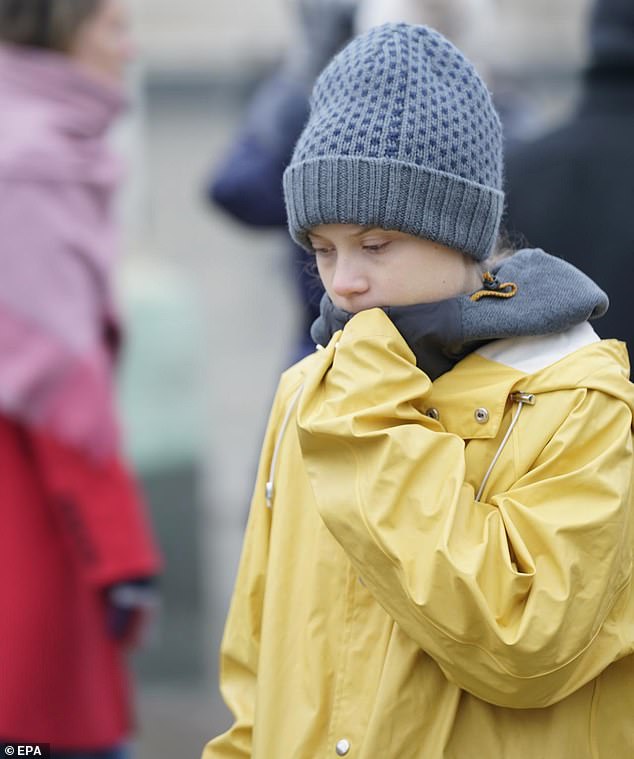 Deep in thought, Greta arrives for climate protest in Turin 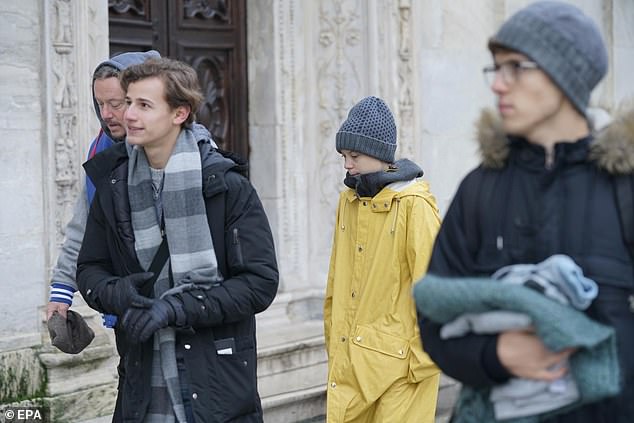 Greta takes a stroll before the climate change demonstration begins 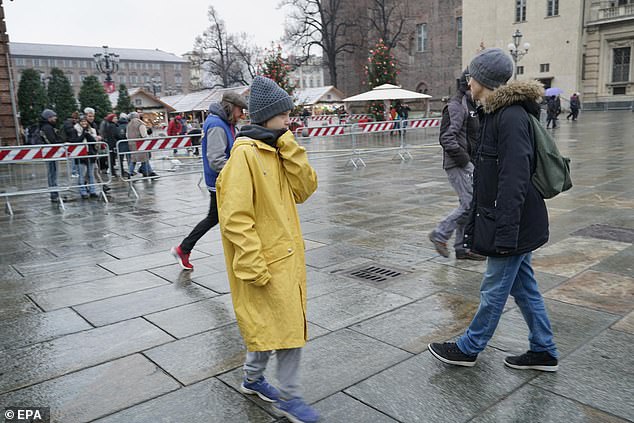 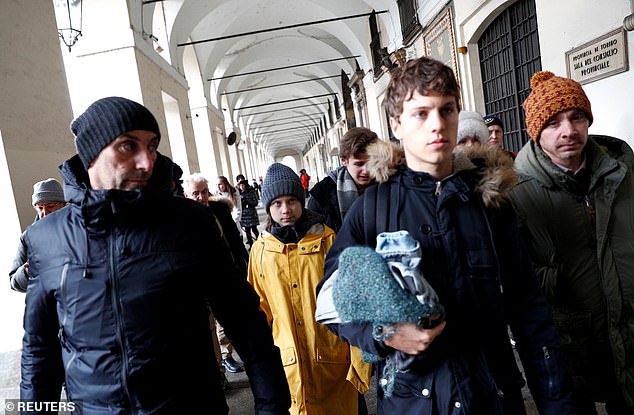 Greta and fellow activists getting ready for the ‘Friday’s for Future’ demonstration. 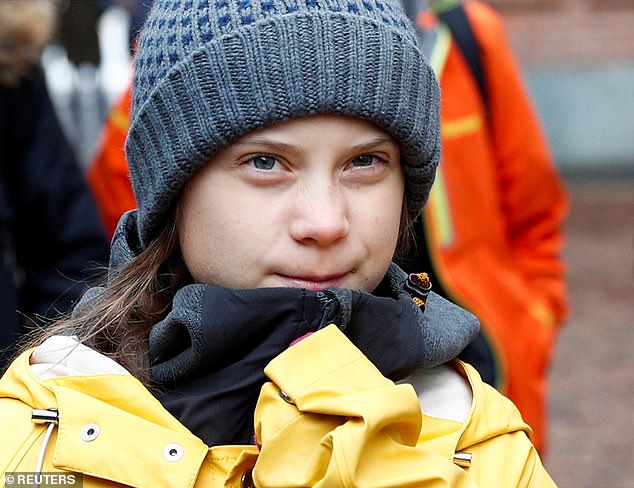 Greta getting ready for another climate protest 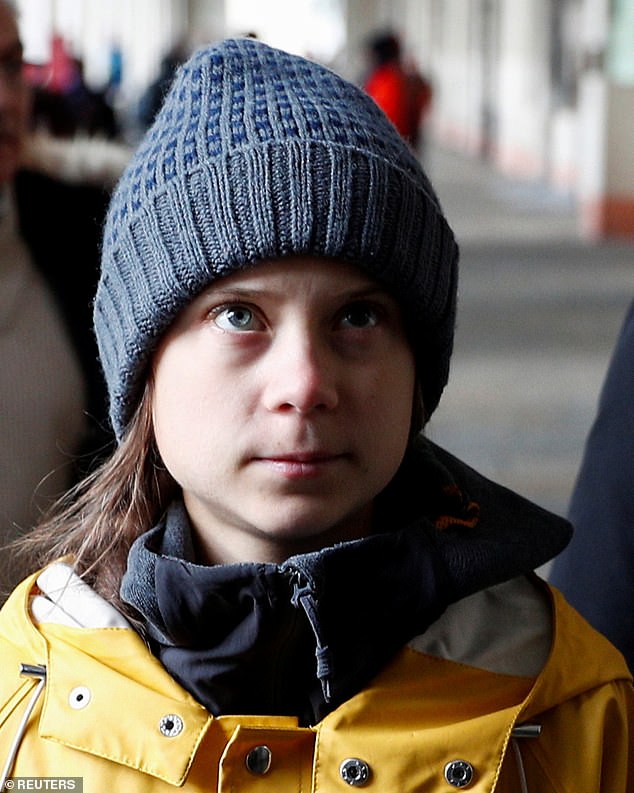 The teen climate activist who has inspired a generation of youngsters 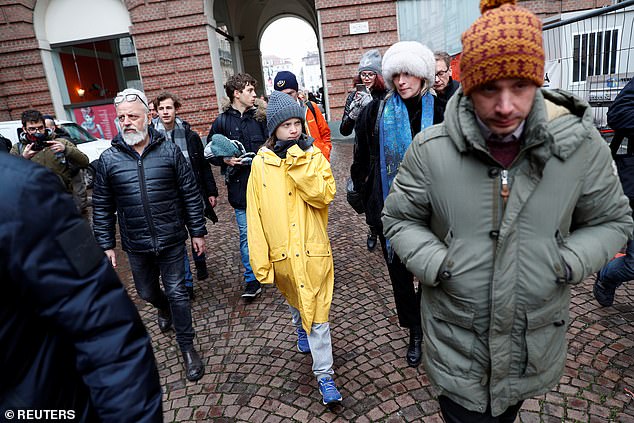 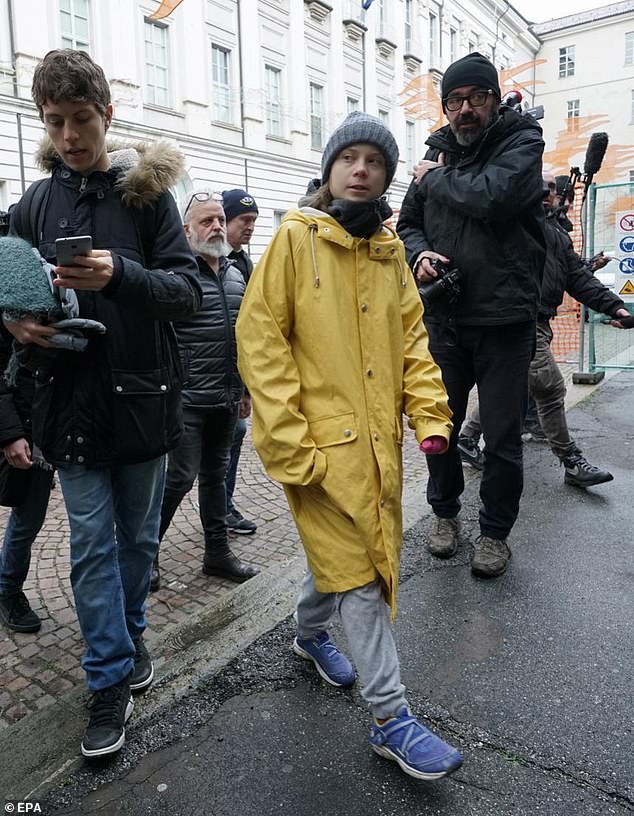 Greta arrives in Italy on her way home from Spain 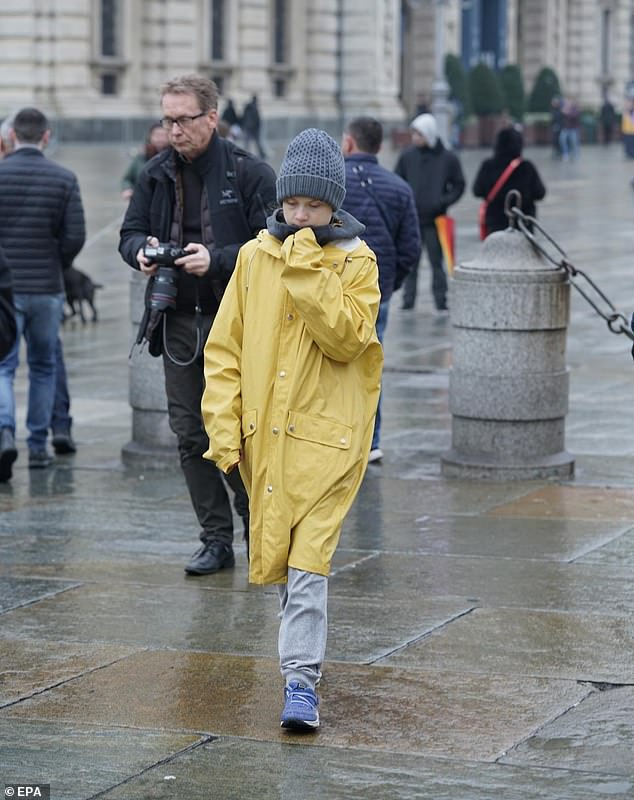 Greta Thunberg getting ready for another protest 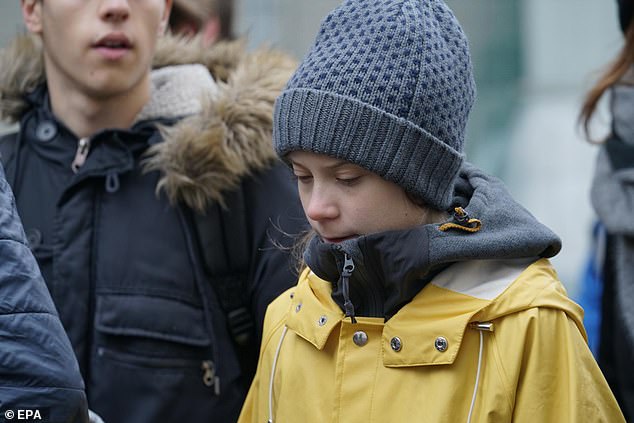