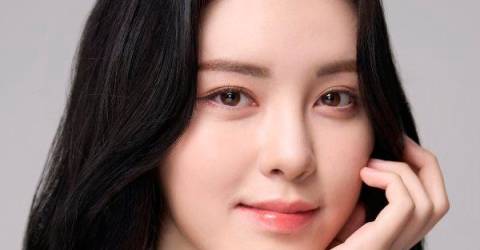 Gugudan’s one-time main vocalist has signed an exclusive contract with Noah Entertainment as an actress and she is expected to get involved actively in the broadcast, acting, and music fields.

It was also announced that Soyee will be using her real name – Jang So Jin – when she begins her new career as an actress.

The singer was originally trained to debut in APink! several years ago as the group’s main vocalist, but she did not make it into the final cut.

She eventually became one of eight members of Gugudan, which debuted in June 2016. Soyee’s music career took a temporary break after she sustained a shoulder injury in 2017 but she eventually recovered.

She left Gugudan’s agency Jellyfish Entertainment in March this year, and is expected to formally start taking on acting jobs under her new agency Noah Entertainment, which currently manages various K-drama stars, including Jung Ah Mi from Penthouse. – by S. Tamarai Chelvi