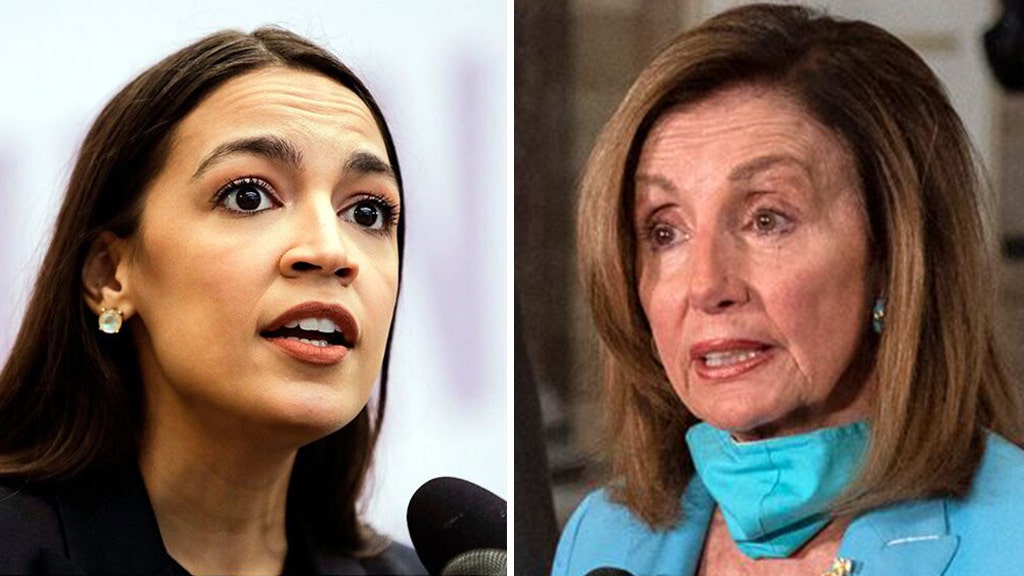 Joe Biden‘s “Build Back Better” agenda is stalled in Congress because the socialists and liberal Democrats can’t seem to agree on how much of the citizens’ money they want to spend, Sean Hannity said during the opening of his Thursday show.

“The latest draft of the build-back better proposal comes in at a whopping 1.7 trillion dollars. The far-left buzzword ‘equity’ is mentioned 44 times and ‘climate’ is mentioned 110 times – but it’s just not enough for the socialists,” Hannity said. “There are nine solid ‘no’ votes in the House.”

“Nancy Pelosi is very anxious,” Hannity said. “[She] was a nervous wreck.”

Hannity explained that Pelosi “has a lot on her mind. Not only does she need to secure enough votes in the House, which she’s been unable to do. Also, Democrats can’t afford to lose one single vote in the U.S. Senate. And right now, well, Sen. [Joe] Manchin, Sen. [Kyrsten] Sinema – they’re still undecided, and some on the House side are starting to revolt.”

PALIN: BIDEN IS BEING SUBJECTED TO ‘ELDER ABUSE’

Hannity said that Biden was leaving for Europe with a blotch on his record: he couldn’t get one of the most pivotal parts of his agenda passed. “Biden told congress he needed an agreement before jetted off to Europe, [and] that didn’t happen.”

“The most important thing right now for Nancy Pelosi is that no one embarrassed Joe while he’s out abroad. Maybe, just maybe, Joe Biden should have stayed in Washington until he got the deal done.”

Hannity added that Biden left the U.S. in disarray as he heads on his Europe trip.

“Today he just jets off to Europe, leaving behind a torrent of self-inflicted catastrophes. Look at the economy – is an unmitigated disaster, slowing down to its lowest quarterly growth since the height of the pandemic. The border is an absolute nightmare. Also, another massive caravan is on the way.

“But instead of fixing this crisis, the Biden administration, they’re now planning to give get certain illegal immigrants a whopping $450,000, Illegal immigrants! This is not a joke.”

Hannity also pointed out that Pelosi referred to Biden as having “encyclopedic knowledge,” and remarked, “Is this the same Joe Biden?