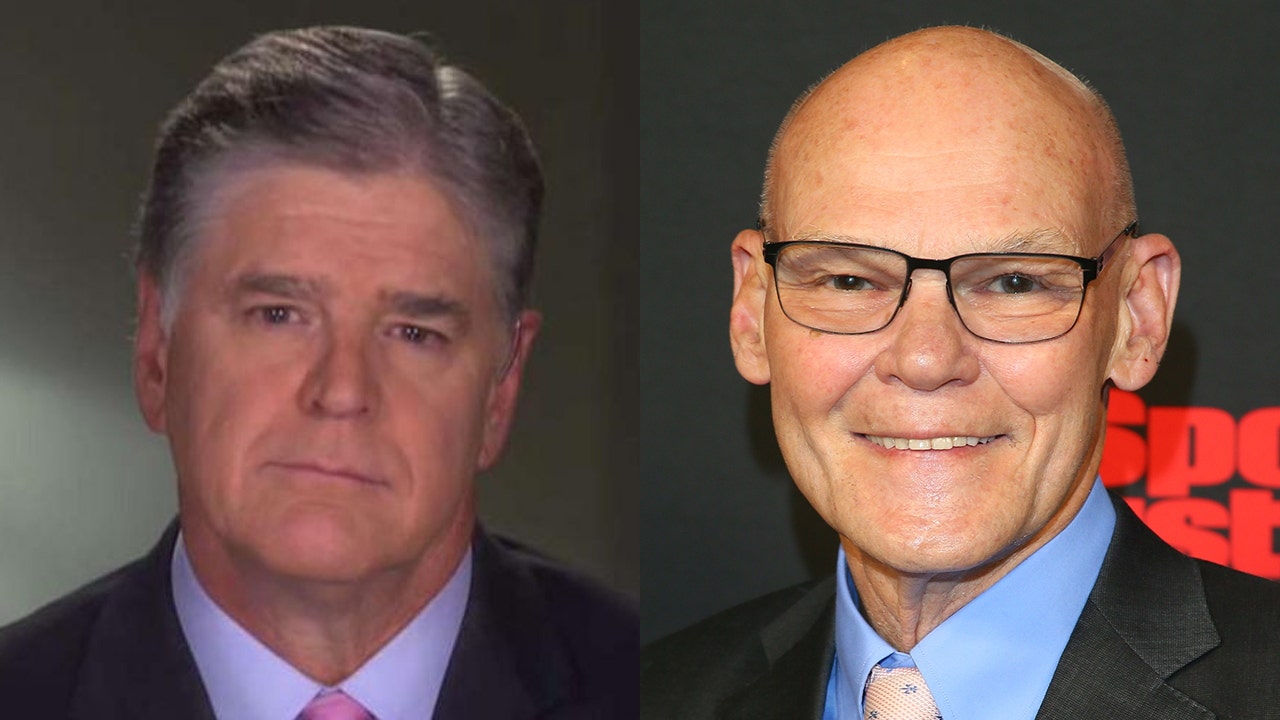 Sean Hannity discussed what led to Democrats’ disappointing results in Tuesday’s election, and even offered rare praise for one of the party’s most respected longtime figures, James Carville, Thursday on ‘Hannity.’

Hannity said that Carville, who rose to prominence as the successful 1992 campaign strategist for then-Arkansas Gov. Bill Clinton, was spot-on when he declared the Democratic Party has been engaged in battles over “stupid wokeness.”

“Don’t just look at Virginia and New Jersey. Look at Long Island and Seattle, Washington. This defund-police lunacy and take Lincoln’s name off of schools: People see that. It’s having a suppressive effect across the country. Some people need to go to a woke detox center,” Carville said in a recent interview on PBS.

“James Carville believes his party lost its way and he is correct,” Hannity said.

“I think I finally won James over,” the host continued, noting he has always enjoyed debating the Louisiana Democrat.

“Stupid wokeness: Carville is right,” Hannity said. “The radical socialists rule the party. They are not going anywhere. They now rule the entire Democratic Party and they do so with an iron fist.”

The host later noted that President Biden himself appeared unaware of the control the far left has over the government after he appeared “bewildered and befuddled” when questioned by Fox News’ Peter Doocy about what was reportedly his plan to give illegal immigrant families $450,000 in payments; more than quadruple the amount paid to gold star families.

“As it turns out, Joe was not in the loop as usual. Today his deputy press secretary said Biden supports these payments,” Hannity said after spokeswoman Karine Jean Pierre stated as much during the White House briefing.

The host said the Farmington, W.V., native was correct when he said Thursday that the United States is not a politically-extreme country:

“This is not a center-left or a left country. We are center, if anything center-right. We ought to be able to recognize that,” said Manchin in a recent interview on CNN.