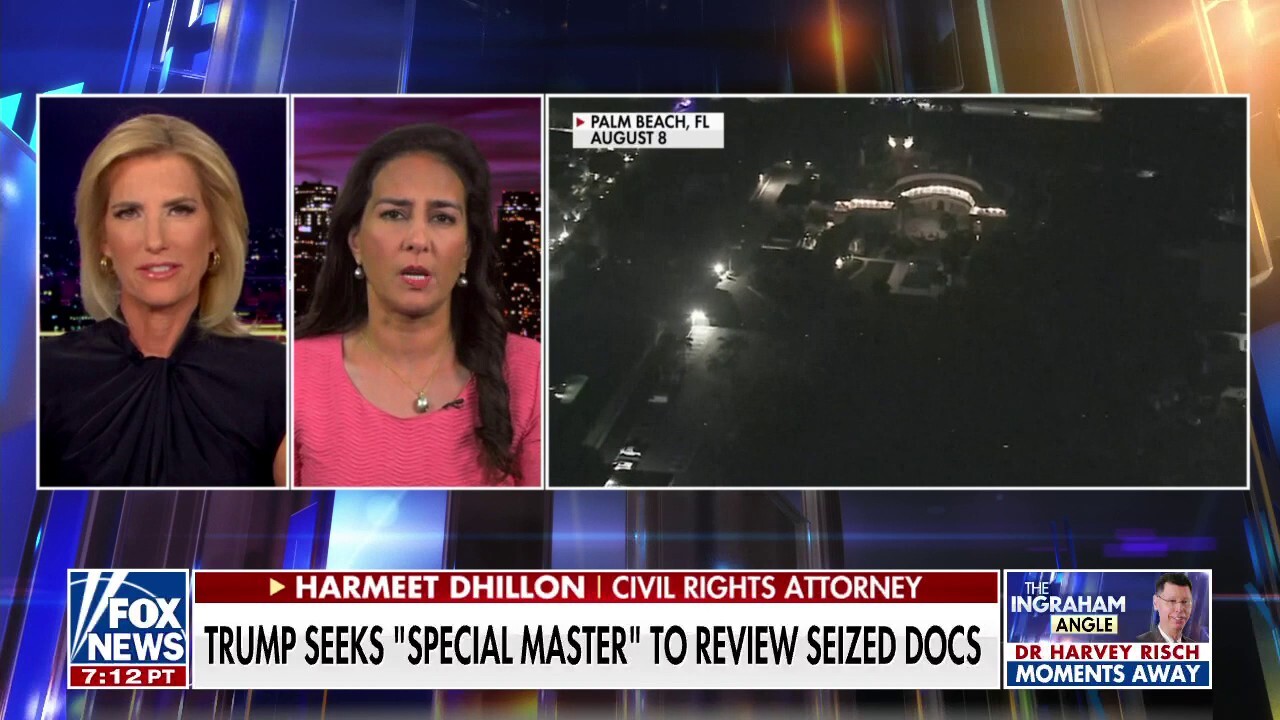 Republican National Lawyers Association chairwoman Harmeet Dhillon discussed what could come next in the ongoing legal battle between the Justice Department and former President Donald Trump on “The Ingraham Angle.”

HARMEET DHILLON: It’s the same playbook. We’ve seen it from day one. And there is a network. There is a corrupt symbiotic relationship between the mainstream media and solons who control the Department of Justice. And so this should not be the case for any American. This is how they play it at every level. And it needs to stop.

And if Merrick Garland had any integrity, he would be coming out and holding a press conference right now, talking about the outrageous behavior of the Department of Justice and that the investigation that he is going to ask to be held into these leaks and the violations of DOJ policy. You don’t see him doing that because this is a feature and not a bug of the system.