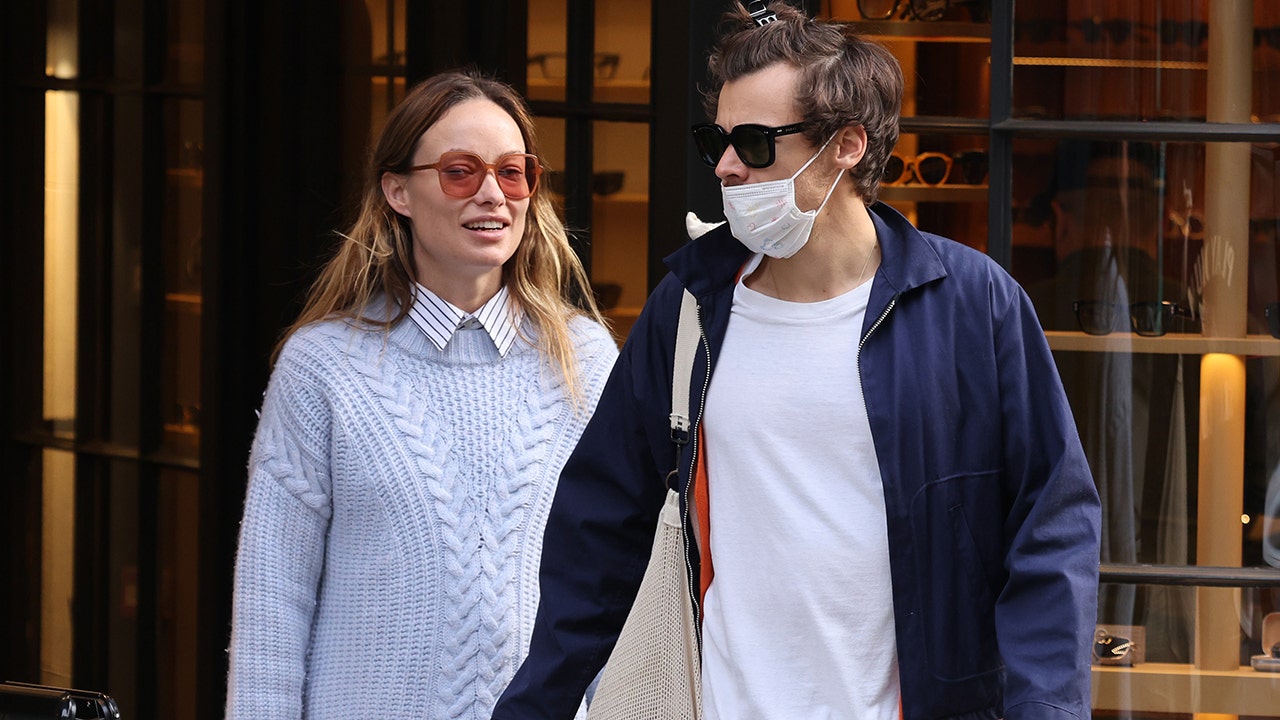 Harry Styles and Olivia Wilde have called it quits after nearly two years together, according to multiple reports.

Per People magazine, citing sources close to the couple, the two are “taking a break” and “it’s a very amicable decision.”

“He’s still touring and is now going abroad. She is focusing on her kids and her work in LA,” says one insider. “It’s a very amicable decision.”

The source claims Styles and Wilde “are still very close friends,” with another friend adding, “Right now, they have different priorities that are keeping them apart.”

Harry Styles and Olivia Wilde are reportedly taking a break from their relationship.
(Neil Mockford/GC Images)

Reps for Styles and Wilde did not immediately respond to Fox News Digital’s request for comment.

Wilde was just spotted dancing with her kids at one of Styles’ concerts Nov. 15, but the couple’s relationship has been marred by negative press.

Last month, a former nanny for Wilde and Sudeikis gave an interview during which she alleged Sudeikis discovered Wilde was in a relationship with Styles after discovering emails on an Apple Watch. The former nanny claimed the “Ted Lasso” star was so upset over the relationship he lay under Wilde’s car to stop her from going to visit Styles.

The interview prompted the ex-couple to unite and dispute claims made by their former nanny about the details surrounding their split.

“As parents, it is incredibly upsetting to learn that a former nanny of our two young children would choose to make such false and scurrilous accusations about us publicly,” they said in a joint statement to Fox News Digital.

“Her now 18-month-long campaign of harassing us, as well as loved ones, close friends and colleagues, has reached its unfortunate apex. We will continue to focus on raising and protecting our children with the sincere hope that she will now choose to leave our family alone.”

Wilde, 38, and Styles, 28, met while filming “Don’t Worry Darling,” a film Wilde directed and also appeared in. They were first linked in January 2021 when they were seen together at a mutual friend’s wedding. The two never officially confirmed their relationship, but Wilde was seen dancing in the crowd at many of Styles’ concerts and spotted multiple times wearing his merchandise.

They also photographed publicly showing affection multiple times, including the two of them kissing on a yacht in Monte Argentario, Italy, in July 2021.

The couple went through a rough patch prior to the September premiere of “Don’t Worry Darling” when rumors began swirling that the film’s female lead, Florence Pugh, and Wilde didn’t get along.

The cast and crew of “Don’t Worry Darling” denied there was ever any tension, specifically a reported “screaming match” between Wilde and Pugh, calling Wilde “an incredible leader and director.”