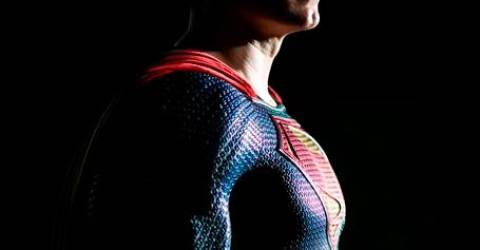 AFTER making a special cameo in the post-credit scene of the new DC superhero movie Black Adam – which also marked the first superhero film debut for Dwayne “The Rock” Johnson – British actor Henry Cavill revealed that he will reprise his role as the “Man of Steel.”

Cavill officially announced his return on his Instagram account, posting a message to fans confirming his commitment to play the DC hero in future films.

“I wanted to make it official that I am back as Superman and the image you see in this post and what you saw in Black Adam are a very small taste of what’s to come,“ Cavill said.

He also thanked fans for their support and promises that it will all be “rewarded.”

The Instagram video had been in development for weeks, with a release date planned for after the opening weekend of Black Adam, when a significant portion of the public would have witnessed his comeback. Additionally, the scheduling preserved the film’s theatre feel.

Recent speculations state that a Superman sequel starring Cavill is already in development.

Cavill last played the Son of Krypton in the 2017 film Justice League, his third appearance in the DCEU. In 2018, The Hollywood Reporter reported that the actor’s future as the character was uncertain due to a creative revamp at DC.

However, throughout the years, Cavill has expressed a hesitant willingness to return. “As I always say, the cape is still in the closet,“ he told THR in 2021.