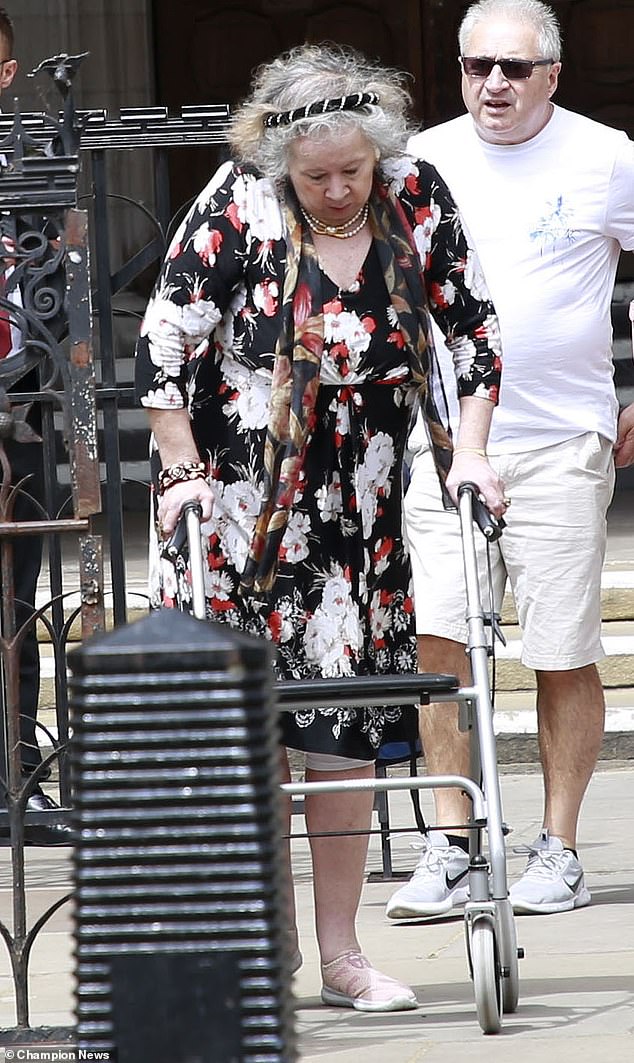 A holidaymaker has sued TUI for £112,620 after claiming she slipped in a puddle at the juice bar at a four-star Spanish hotel resort and shattered her ankle.

Karen Carey, 64, broke her right ankle when she fell over at the luxury H10 Taburiente Playa Hotel in Tenerife six years ago as she was going down to have her breakfast.

The woman, from Walthamstow, East London, was with her husband Peter when the incident happened – but holiday giant TUI say her accident was her own fault because she went down to breakfast barefoot.

Central London County Court heard that the fracture had a catastrophic effect on her life and career, plaguing her with chronic pain and drastically limiting her mobility.

Karen Carey, 64, shattered her ankle at the four-star hotel in Tenerife six years ago as she was going down to have her breakfast. Mrs Carey is pictured outside Central London County Court 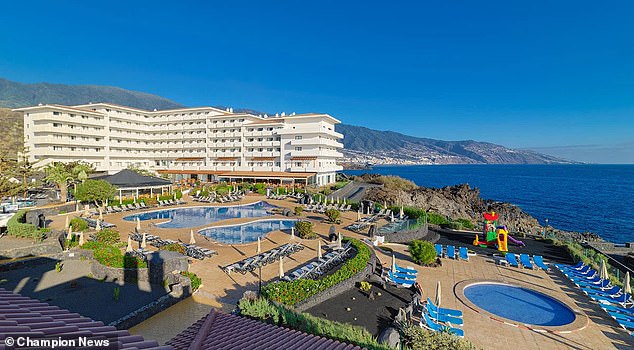 The couple had booked a seven-day package at the four-star beachside hotel which boasts spectacular views, four swimming pools and several restaurants.

The fall came on the fifth morning of their week-long winter dream holiday – and led to an ambulance rushing her off to hospital in La Palma as well as repeat bouts of surgery once she was back in the UK.

Mrs Carey is now suing holiday giants TUI Ltd for £112,620 over the January 2016 accident, which her lawyers have blamed on a puddle of juice or water from a cava cooler bucket which cleaners failed to mop up.

But TUI’s legal team are denying all liability.

They dispute that any liquid had been spilled on the floor, which they say was regularly cleaned up by hotel staff.

On top of that, they say Mrs Carey may have brought disaster on herself by coming down to breakfast in bare feet and in failing to keep a proper look-out.

From the witness box she told how the impact of the fall has overshadowed her life, wrecking her mobility and forcing her to quit a job she loved as a hotel credit controller.

‘My nerves are gone,’ she told the court, adding that her job prospects were effectively snuffed out by her injuries.

‘I’m just a different person since this happened.’

Although she did her best to get back to work, even the daily commute from her home in Walthamstow was a misery, and she ended up being medically retired in February 2017.

To this day she still suffers from a ‘significant disability’ due to her injuries, the court heard.

She said: ‘I always wanted to get back to working at the hotel because it was a part of my life. I’d been there 40 years.

Sketching out the circumstances of the accident her barrister, Andrew Young, told the court: ‘Mrs Carey and her husband sat down at a table and the claimant then stood up and started walking towards the area where fruit juice was available in order to obtain a drink. 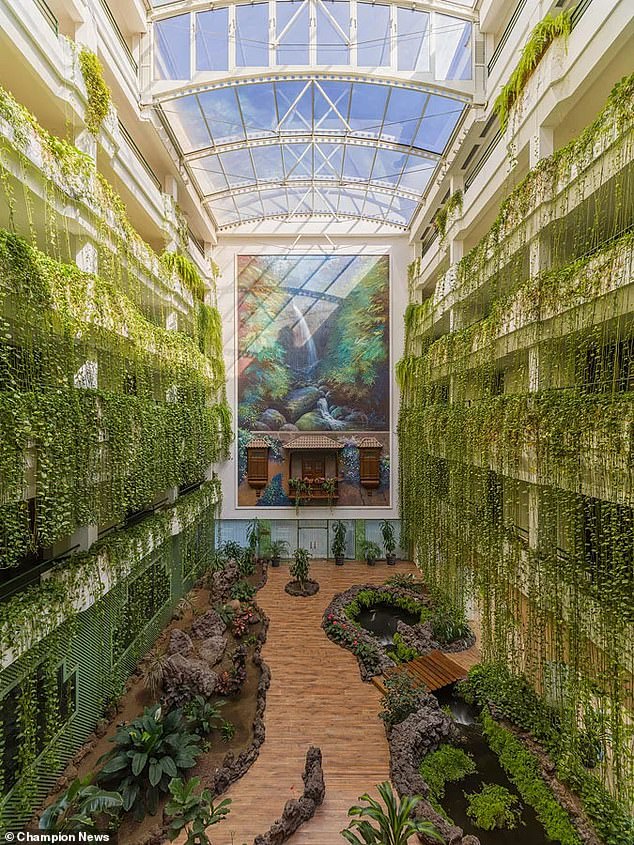 TUI dispute that any liquid had been spilled on the floor, which they say was regularly cleaned up by staff at the hotel (pictured)

‘As she came near to the area, her feet slipped from underneath her and she fell to the floor twisting her right ankle as she did so.

‘She saw nothing on the floor before she fell, but she noticed that her bottom was wet after she had fallen.

‘Her husband was summoned by a waiter immediately after the accident and he also noticed that the floor around the claimant was wet.’

But lawyers for TUI insist that most of Mrs Carey’s symptoms have nothing to do with her accident.

They also say she was fit to return to light work duties work from November 2016 and is currently capable of at least ‘sedentary’ employment.

Judge Baucher has now reserved her decision in the case.