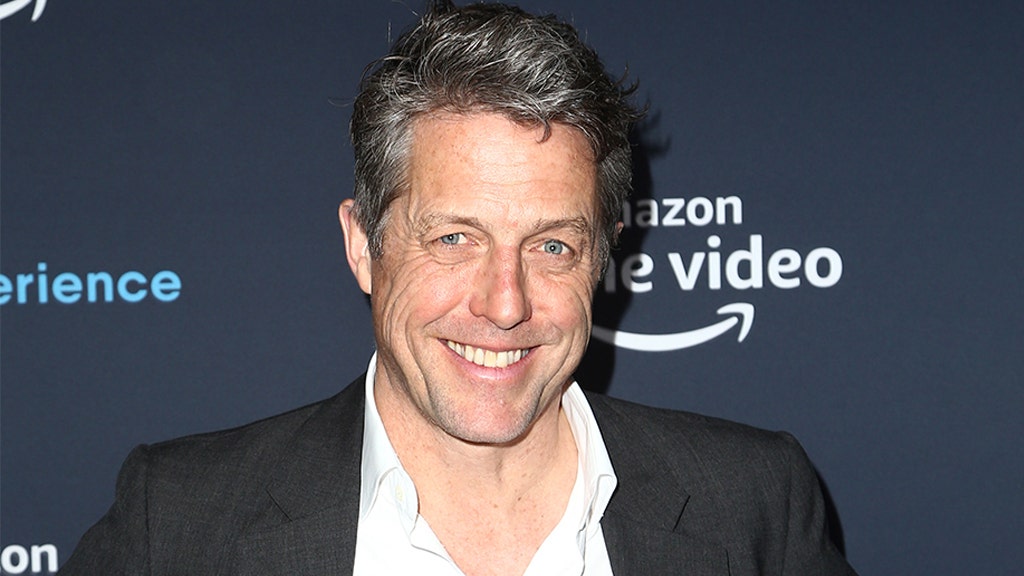 The 62-year-old actor told Diane Sawyer that he instantly disliked the scene, in which his prime minister character David dances exuberantly around 10 Downing Street to the Pointer Sisters’ “Jump (For My Love).”

“I saw it in the script and I thought, ‘Well, I’ll hate doing that,’ ” he said in a clip from the upcoming ABC News special “The Laughter & Secrets of Love Actually: 20 Years Later” via People magazine.

Grant continued, “I didn’t fancy doing the dance at all, let alone rehearsing it.”

HUGH GRANT WEIGHS IN ON MEGXIT: ‘I’M RATHER ON HARRY’S SIDE’

“I think he was hoping I’d get ill or something and we’d say, ‘Oh, well, what a shame, we’ll have to lose that dancing sequence.’ “

Curtis told Sawyer that Grant was “grumpy” on the day of the shoot but the Golden Globe Award winner “knew it was a contractual obligation.”

“Yeah, a contractual guillotine,” he agreed.

“And I’m out of rhythm, by the way, especially at the beginning when I wiggle my a**,” Grant added.

Grant took credit for coming up with the scene’s hilariously awkward conclusion in which David’s secretary walks in on him while he’s strutting his stuff. “It was my idea to have that secretary lady catch me,” he said. “Genius.”

“And to this day, there’s many people — and I agree with them — who think it’s the most excruciating scene ever committed to celluloid,” the “Bridget Jones Diary” star joked. “But then some people like it.”

The upcoming one-hour special will commemorate the beloved holiday film’s 20th anniversary.  “The Laughter & Secrets of Love Actually: 20 Years Later – A Diane Sawyer Special” will air at 8 p.m. ET on Nov. 29 on ABC.

Ashley Hume is an entertainment writer for Fox News Digital. Story tips can be sent to [email protected] and on Twitter: @ashleyhume