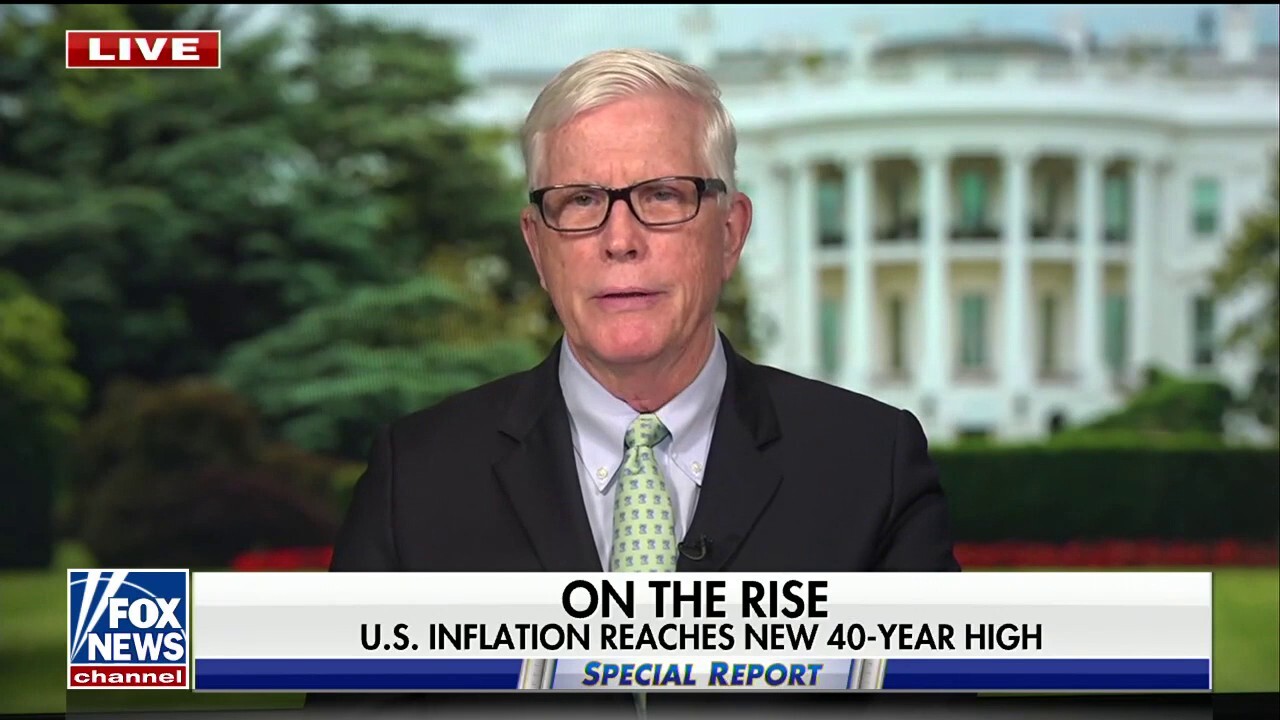 Syndicated radio host Hugh Hewitt said inflation is a major problem for the Biden administration Wednesday on “Special Report” and can expect it to be a major voting issue in November.

HUGH HEWITT: Well, anyone who is under the age of 62, which includes everybody but me on this panel, bill, do not remember what this is like. When I got out of college in 1978, inflation was 7.6%. In 1979, it went to 11.3%. And in 1980 it went to 13.5%. If you are young and just going into the workforce, or you are old and on a fixed income, inflation destroys your ability to make a living. And what it also does is destroy a president or party and the Democrats are going to get wiped out. It takes a Reagan.

It takes a Republican Congress to cut spending, cut taxes and the states and federal level because right now, people are going through something they have never gone through before. Folks on social security got a 5.6% cola, that’s already gone. And the military pay raise and the budget this year 4.6%. We already heard 9.1% year over year it’s a disaster for the country.