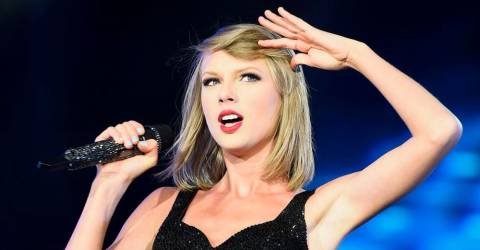 ALTHOUGH re-recorded versions of Taylor Swift’s old songs were released earlier in 2021, numerous radio stations are still playing the old versions. But, one of the largest radio companies in the United States, iHeart Radio has publicly vowed to only play the newly released version on their stations.

He added, “Our stations will always deliver songs that artists are eager to share and fans want to hear.” “Listeners have made it known that they cannot wait to hear ‘Taylor’s Version’ of each track. We are thrilled to provide a platform to share those with them, as well as the stories behind the songs from Taylor herself.”

The chart-topper recently smashed two Spotify records, most-streamed album in a day and most-streamed female in a single day, respectively, shortly after releasing her re-recorded second album. The new version had 90.8 million streams in a day, breaking her previous record of 78.7 million with Folklore. The massive success of Swift’s re-recordings is definitely taking the music industry by storm.