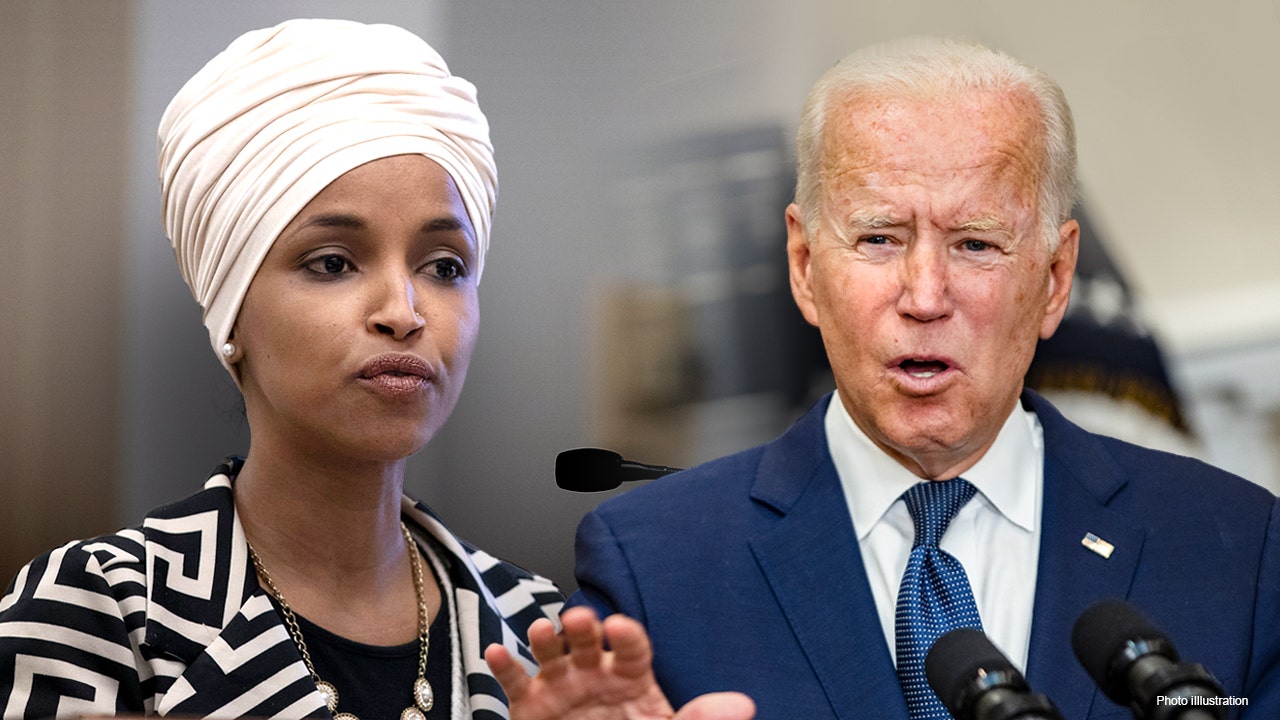 FIRST ON FOX: Rep. Ilhan Omar, D-Minn., said Wednesday that she will “of course” support President Biden in 2024 should he seek a second term in the White House.

In a video obtained by Fox News, Omar was asked Wednesday outside the Capitol whether she would support Biden in his re-election endeavors in 2024. “Of course,” Omar responded twice.

Omar’s comments come after her fellow “Squad” member Rep. Alexandria Ocasio-Cortez, D-N.Y., made an appearance earlier this week on CNN’s “State of the Union” where she avoided stating that she would back Biden for a second term.

“I just want to ask about President Biden. He is saying he’s going to run again in 2024. Will you support him?” CNN host Dana Bash asked.

AOC DODGES ON WHETHER SHE’LL SUPPORT BIDEN IN 2024, FOCUSES ON MIDTERMS: ‘THAT’S NOT A YES’

“You know, if the president chooses to run again in 2024, I mean, first of all, I’m focused on winning this majority right now and preserving a majority this year in 2022,” Ocasio-Cortez said. “So, we’ll cross that bridge when we get to it… I think if the president has a vision and that’s something certainly we’re all willing to entertain and examine when the time comes.”

“You know, I think we should endorse when we get to it,” Ocasio-Cortez responded. “I believe that the president has been doing a very good job so far. And, you know, should he run again? I think that I… you know, I think it’s… we’ll take a look at it.”

“Right now, we need to focus on winning a majority instead of our presidential election,” she added.