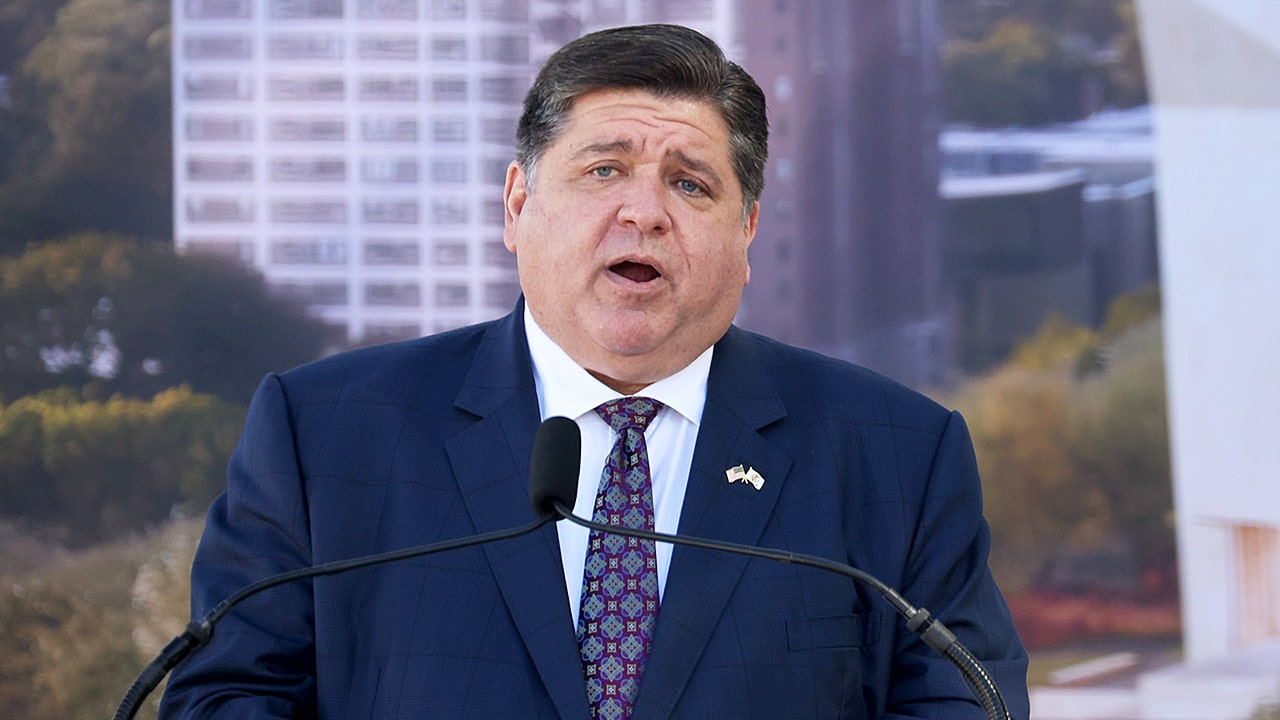 Illinois Gov. JB Pritzker has advised residents of Highland Park that he and his staff are “closely monitoring” the scene after a reported shooting.

“State police are on the scene and we have made all state resources available to the community,” Pritzker tweeted. “We will continue working with local officials to help those affected.”

A shooting occurred at a July 4th parade in Highland Park on Monday, halting the proceedings as attendees fled the scene. Highland Park police have responded to the scene and asked people to avoid the area.

Pritzker later said on WGN that he had early information indicating at least 9 people shot.

“I have been in contact with Mayor Rotering and have offered our support, and the Chicago Police Department is providing assistance,” Lightfoot tweeted. “We grieve with the families of the deceased and injured as well as the entire Highland Park community.”

Illinois Rep. Brad Schneider tweeted that he had heard there had been “loss of life and others injured.”