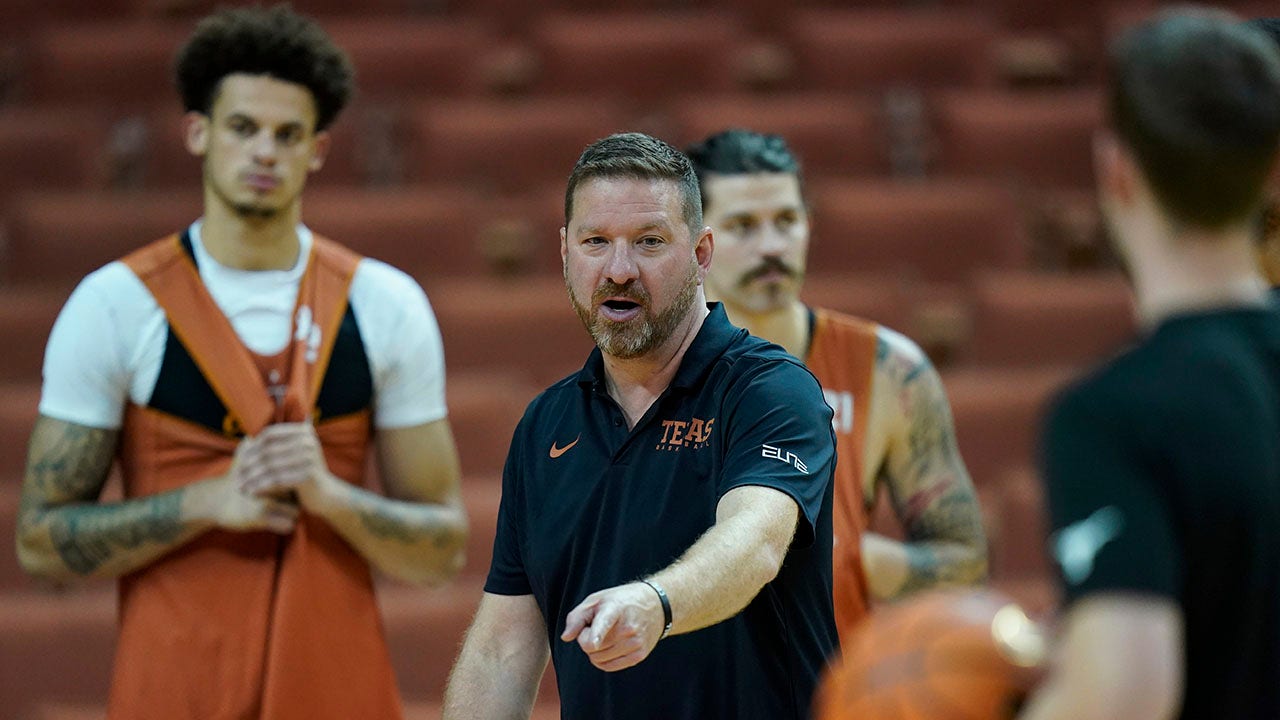 Texas’ Chris Beard prepared for his first season coaching at his alma mater by assembling a virtual all-star team of transfers from across the country.

Now it’s a matter of finding out how quickly these new Longhorns can establish chemistry.

“Our team’s a work in progress,” said Beard, who coached Texas Tech to the NCAA Tournament final in 2019. “We have a lot of experience. I think that would be the identity of the team. But we’re the first to tell you that we’re really inexperienced playing together. It’s kind of like experienced inexperience, if that makes sense.”

Even in the era of the transfer portal, when just about every school annually adds at least one player who began his college career elsewhere, Beard’s reconstruction of the Texas roster is noteworthy.

Allen, who has averaged over 17 points each of the last two seasons, was a first-team all-Pac-12 player in 2021 and a second-team selection in 2020. Carr had 19.4 points and 4.9 assists per game as a first-team all-Big Ten pick last season. Disu was the Southeastern Conference’s leading rebounder (9.2) last season.

They’re also hoping to have the success that eluded them at their previous stops. Benson and Bishop are Texas’ only Division I transfers who played for NCAA Tournament teams last season.

“I’m a winner, and I’m looking to win championships,” Allen said. “I’m looking to be surrounded by the best players in the country every day.”

Other notable transfers who should make an impact for their new teams this season (former schools listed in parentheses):

Baylor won the national title last year thanks largely to transfers such as Davion Mitchell and MaCio Teague. Akinjo would love to continue that tradition. The 6-foot-1 guard ranked 11th in the Pac-12 in scoring (15.6) and second in assists (5.4) last season to earn first-team all-Pac-12 honors. He also shot 40.8% from 3-point range. He spent two years at Georgetown before playing at Arizona last season.

Jones was the Sun Belt player of the year last season and ranked second in the conference in scoring each of the last two years. He averaged 17.4 points in 2019-20 and 19.3 points last year. He also had 7.2 rebounds per game last season to rank eighth in the conference. The 6-1 graduate transfer should step right into a featured role with Michigan.

Although Lykes only played two games last year due to an ankle injury, he ranked among the Atlantic Coast Conference’s top 10 scorers each of the previous two seasons. He averaged 16.2 points to rank ninth in the league in 2018-19 and had 15.4 points per game to place 10th in the league in 2019-20. The 5-foot-7 Lykes graduated from Miami this spring.

Tshiebwe transferred to Kentucky midway through last season but couldn’t play with his new team until this year. The Wildcats hope he can provide the post presence they lacked last season, when he averaged 8.5 points and 7.8 rebounds in 10 games with West Virginia. He had 11.2 points and 9.3 rebounds per game as a freshman in 2019-20. Tshiebwe heads a list of Kentucky transfers that also includes former Davidson guard Kellan Grady and ex-Georgia guard Sahvi Wheeler.