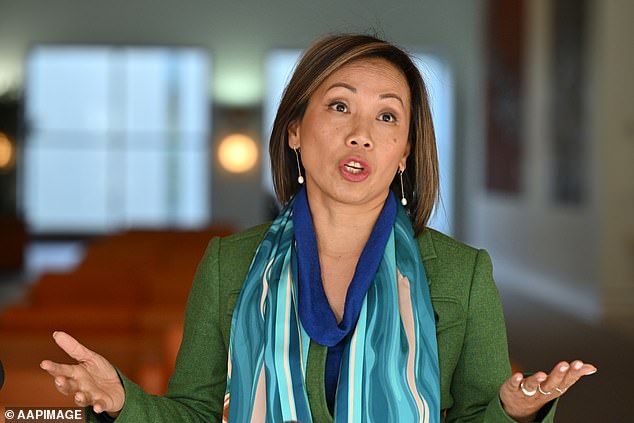 Independent Dai Le has refused to support Labor’s climate change bill over fears it will increase the cost of living.

The new MP for Fowler, who unexpectedly beat Kristina Keneally to win the formerly safe Labor seat in western Sydney, said the bill lacks detail on how it will impact poor Aussies.

The bill, which will pass with support from the Greens, enshrines an emissions reduction target of 43 per cent by 2030 and net zero by 2050, and will require the minister of the day to report annually to parliament on the nation’s progress.

Senior Liberals have branded it pointless virtue signalling and Ms Le – the first refugee to become an MP – has also refused to support it, fearing it could make cost of living pressures worse by increasing power bills.

‘I have decided to abstain from voting on the Climate Change Bill until there are more details on how its implementation will affect low-income families in Fowler,’ she said on Wednesday.

‘I do not consider the current Climate Change Bill to be an emergency. Right now, Australian families have a real emergency, and we need to focus on low-income families who are struggling with high food, fuel and energy prices,’ she said.

Labor has insisted that transitioning to renewable energy will reduce power prices over time – but has already scrapped its election pledge to bring bills down by $275 a year by 2025 amid soaring energy costs this winter.

Ms Le, who is pushing for the 22 cents-a-litre fuel tax cut to be extended beyond September 28, said her priority is to reduce the cost of living for hard-up Aussies as inflation hit 6.1 per cent in the June quarter, the highest level since 2001. 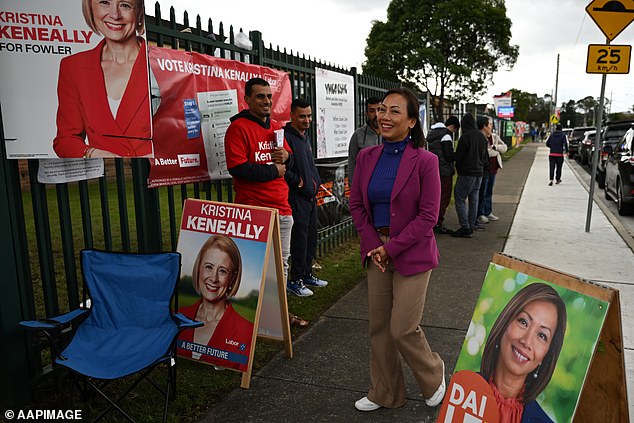 ‘Right now, we need to take action on the cost-of-living emergency that is crippling most Australian families,’ she said.

‘People are struggling with a cost-of-living emergency, we are dealing with rising fuel costs with no relief in sight.

‘In my electorate, the average household income is 20 per cent less than the rest of Australia, we need solutions now.’

Ms Le said she could not support a bill without understanding its consequences for prices.

‘The current Climate Change Bill lacks vision on how it will affect our communities now,’ she said.

Ms Le said she supports a ‘greener climate’ but prioritises the cost of living.

As of Thursday morning, the bill was being debated in the lower house and was expected to pass with some amendments.

‘I think that largely what’s happening at the moment is symbolic it’s so that Labor and the Greens and others can sit there and pat themselves on the back and say what a mighty job we’ve done when they haven’t delivered anything real and tangible,’ she told Sky News Australia. 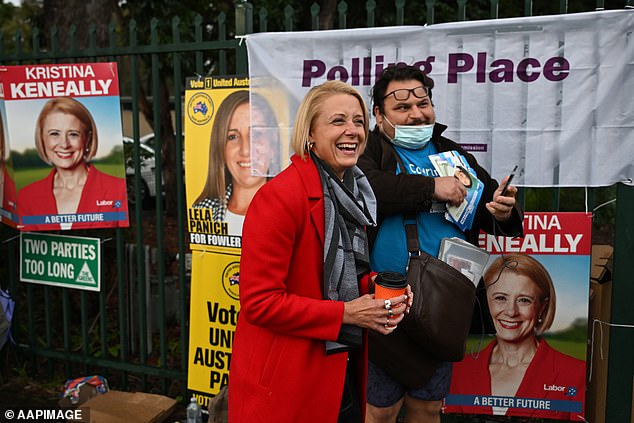