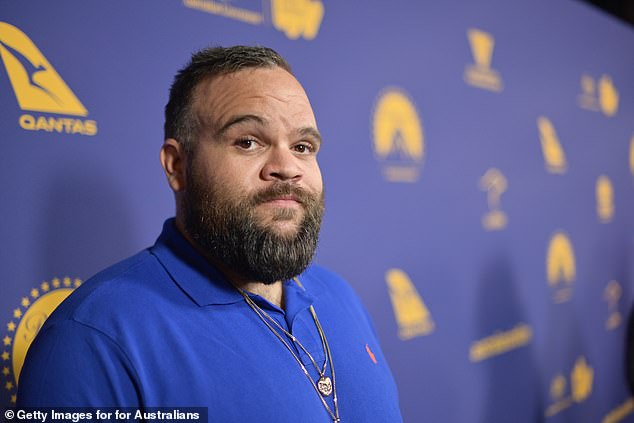 ‘He hasn’t learnt’: Indigenous rapper Briggs says Chris Lilley needs to ‘accept the ramifications’ of his controversial blackface sketches… after four of the comedian’s shows were removed from Netflix

Indigenous rapper Briggs has sensationally hit out at comedian Chris Lilley, after four of the comedian’s shows were removed from Netflix in light of the Black Lives Matter movement.

On Tuesday, the 34-year-old told The Herald Sun that Chris, 45, ‘won’t learn’ from the backlash he received from his blackface characters in his sketches – stating he ‘hasn’t accepted the ramifications for what he’s done’.

‘Chris Lilley didn’t do these shows last week, and he’s not the only one,’ he said.

‘He hasn’t learnt’: Indigenous rapper Briggs has sensationally hit out at comedian Chris Lilley, after four of the comedian’s shows were removed from Netflix in light of the Black Lives Matter movement

‘He became the poster child for that cancel moment… but you can still download and buy his products. It’s not like he’s going anywhere.’

He went on to say that there was many people who sat around and allowed the sketch to be made at the time, thinking it was a ‘good idea’.

Taking a swipe at the comic, he added: ‘This isn’t a teachable moment yet because he hasn’t learnt. He hasn’t accepted the ramifications of what he’s done.’

Chris’s television series Summer Heights High, Jonah from Tonga, Angry Boys and We Can be Heroes were pulled on June 11 as streaming services worldwide removed offensive content in response to George Floyd protests. 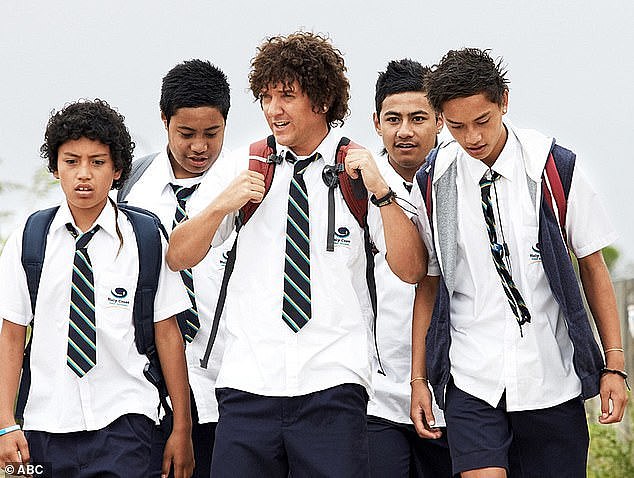 Pictured: Chris Lilley (centre) in his role as Jonah Takalua in his program, Jonah From Tonga

In the dumped mockumentary-style shows Chris appeared in brownface as Tongan schoolboy Jonah Takalua, in blackface as US rapper S.mouse, and mocked up as stereotypical Chinese-Australian physics student Ricky Wong.

Chris then came under fire after real-life Sydney student Filipe Mahe revealed his appearance in ABC documentary Our Boys was the inspiration for controversial Tongan character Jonah, leaving him feeling ‘angry and exploited’.

Lilley chose not to acknowledge any of the backlash, but instead chose to share a deleted scene from Jonah From Tonga on his Facebook page.

Despite the removal of four of his shows, Chris will still have two series available on Netflix – Ja’mie: Private School Girl and Lunatics, in which he dons brownface to play dog whisperer Jana Melhoopen-Jonks. 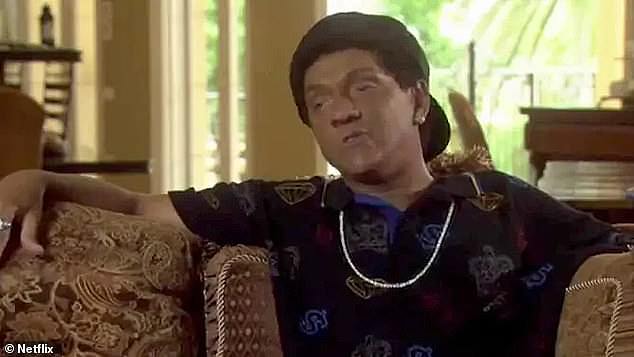 Controversial: In the past, those shows raised questions about racial discrimination as several of the characters were portrayed in blackface and brownface. On Angry Boys, he portrayed African-American rapper S.mouse (pictured) and performed a song called ‘Squashed N****’

Chris has previously defended his style of comedy. Last year he told The Weekend Australian: ‘I’m not trying to do the thing that is trendy at the moment.’

The award-winning comedian went on to say he would continue making ‘clever, layered’ characters.

Defending his controversial characters, he said: ‘When you meet them, you think “I know that type of person”, but then there is a twist, something crazy.’

‘[In] the end you think “Actually, I kinda relate to this, she just did that thing that I do everyday”.’ 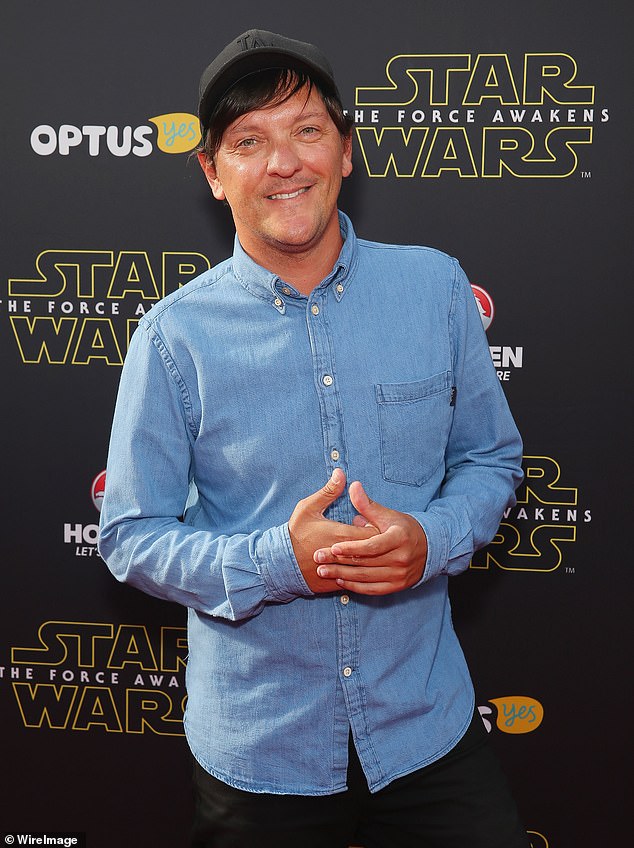 No response: Chris has previously defended his style of comedy. Last year he told The Weekend Australian ‘I’m not trying to do the thing that is trendy at the moment’