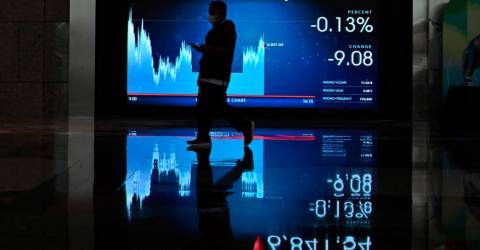 JAKARTA: Indonesia is targeting 170 trillion rupiah (RM47.9 billion) in capital market fundraising for this year, including from initial public offerings (IPO) and debt instruments, its financial regulator said on Monday (Jan 2), well below the amount raised in 2022.

About 260 trillion rupiah was raised through the capital market last year, including the IPO of top tech firm PT GoTo Gojek Tokopedia, which raised US$1.1 billion (RM4.83 billion) in April.

Inarno Djajadi, head of capital market supervision at the Financial Services Authority, said there were 84 offerings in the pipeline with 81.41 trillion rupiah in total estimated value.

About 54.5 trillion rupiah of that would be from 58 potential IPO.

Pertamina Hulu Energi could raise up to US$2 billion, sources with knowledge of the matter told Reuters in December.