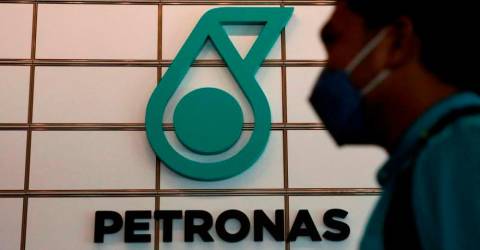 JAKARTA: Indonesia’s upstream oil and gas regulator SKK Migas on Tuesday announced that Indonesia has approved the first development plan for the Hidayah oil field, off Java Island, which will be run by Malaysia’s Petronas Carigali.

It said that under the plan, the Hidayah field, part of the North Madura II block, is expected to be on stream in early 2027 with initial production of 8,973 barrels of oil per day (bpd) and reaching peak production in 2033 with 25,276 bpd.

According to Dwi Soetjipto, the field will require around US$926 million in investment and nearly US$2 billion in operation costs.

The field is expected to be in active production in the period up to 2041.

Dwi Soetjipto said that the development of the Hidayah field hopefully can increase oil production and contribute to a reduction of Indonesia’s oil imports. – Bernama