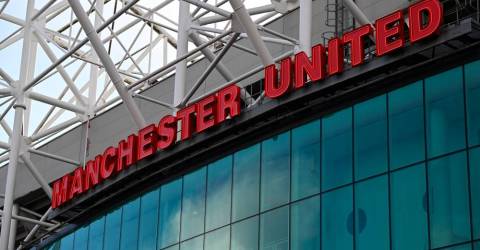 The Glazer family, United’s U.S. owners, said in November they had begun looking at options for the 20-times English champions, including new investment or a potential sale of the club.

“We have formally put ourselves into the process,“ a spokesperson for INEOS told The Times.

United fans have been clamouring for a change of ownership and the Glazers have been the target of intense criticism as the team last won silverware back in 2017.

The club are currently fourth in the league standings on 38 points after 18 games, one point behind their local rivals Manchester City but nine adrift of leaders Arsenal.-Reuters