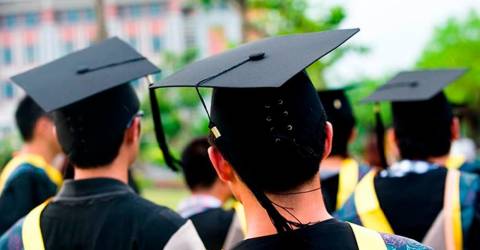 According to the report, Malaysia’s inflation surpassed the average inflation in the country for the period from 2011 to May 2022 (1.9%).

National statistics show those fresh out of universities earn an average of RM2,412, or RM900 above the minimum wage.

Fresh graduates have had to supplement their income with other jobs.

Several fresh graduates who spoke to the portal said the salary offered upon graduation was much less than expected.

Despite having to supplement their income, graduates said it was still difficult to pay all their bills due to inflation and a hike in the cost of food and insurance.

Last month, the cabinet formed a Special Task Force on Jihad Against Inflation to help Malaysian families face the rising cost of living.