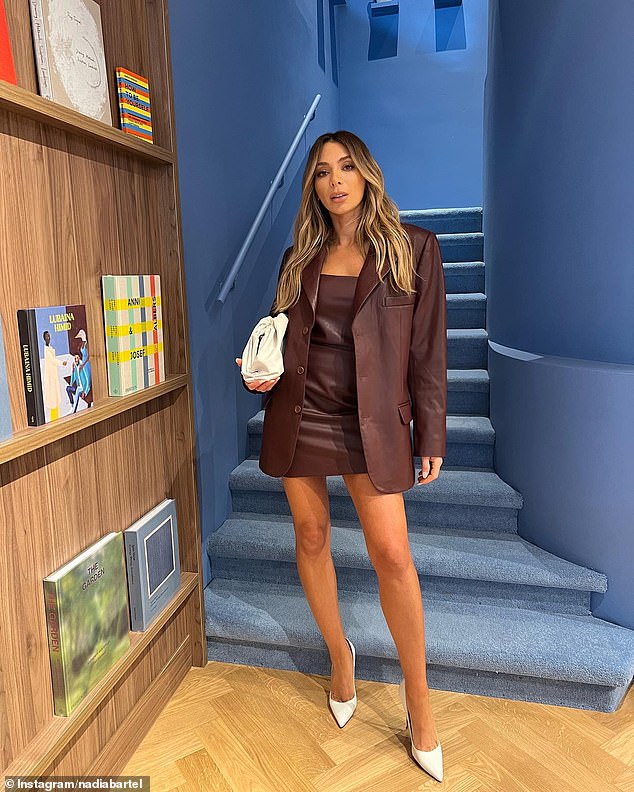 Notorious Instagram ‘snark’ account Celeb Spellcheck has warned influencers over the age of 30 to stay off TikTok.

Celeb Spellcheck’s anonymous admin, a PR worker in her late twenties, was asked to name the ‘cringiest Aussie influencers’ during an Instagram Q&A on Wednesday.

‘I would say it’s all the thirtysomething old-school influencers who got lucky with an Instagram following years ago but bring absolutely nothing to the table trying to make it on TikTok,’ she responded.

Influencers over the age of 30 have been warned to ‘stay off TikTok’ because they are too old and the users are ‘absolutely brutal’. (Pictured: Nadia Bartel, a 37-year-old influencer)

‘TikTok is a whole new ball game. You need something to offer and a pretty face doesn’t cut it. Plus it’s absolutely brutal,’ Celeb Spellcheck added.

The hugely popular account was created several years ago with the intention of mocking celebrities for making typos in sponsored Instagram posts.

However, the page had since transformed into a platform for holding influencers to account for their lies and irresponsible behaviour. 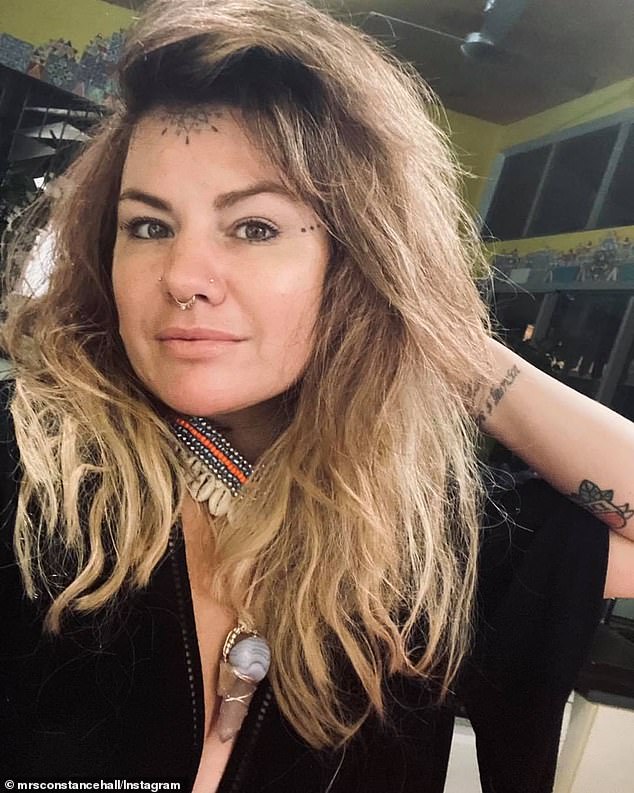 ‘Snark’ account Celeb Spellcheck said ‘old-school’ influencers in their thirties should avoid TikTok because the app is really for teenagers and twentysomethings. (Pictured: Constance Hall, a 38-year-old ‘mummy blogger’ known for her presence on Instagram and Facebook)

Celeb Spellcheck is also a hub for user-submitted gossip.

The account has attracted criticism in the past, with the likes of Skye Wheatley and Tayla Damir accusing the page of ‘bullying’ them by correcting their spelling. 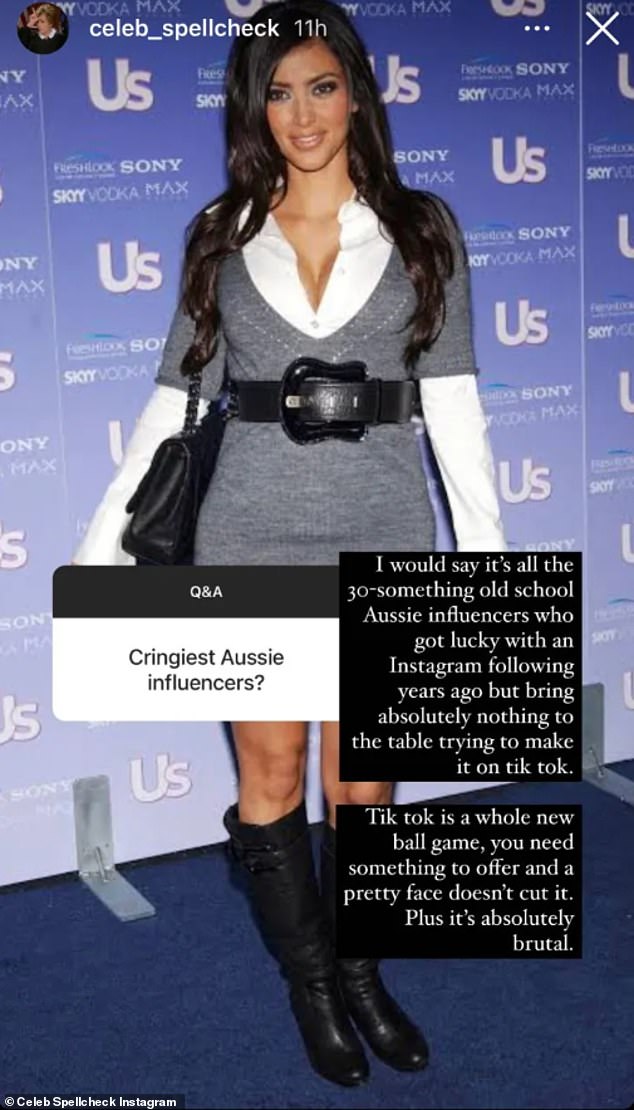 ‘TikTok is a whole new ball game. You need something to offer and a pretty face doesn’t cut it. Plus it’s absolutely brutal,’ Celeb Spellcheck said

Who is Celeb Spellcheck?

The Celeb Spellcheck admin has never revealed her name, but has offered bits of biographical information in her weekly Q&As, including that she is

She claimed the account was ‘push[ing] the boundaries’ and even venturing into ‘criminal’ territory.

The admin has denied bullying the influencers she features, saying: ‘This page is meant to be lighthearted and fun. I have definitely posted things in the past that I’m not proud of, but I do try to never cross the line.’

The page’s administrator previously revealed she is a Melbourne woman in her late twenties. 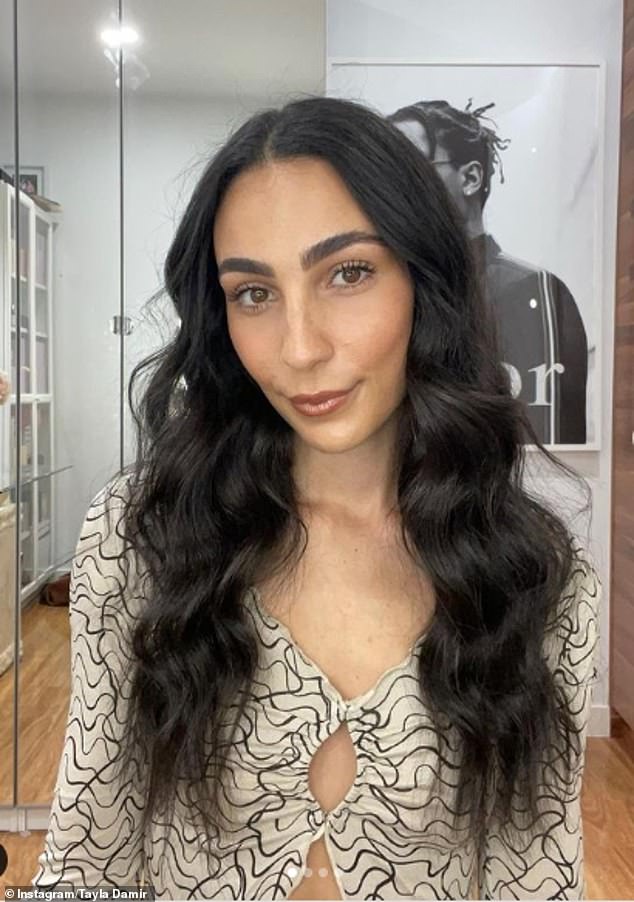 The Celeb Spellcheck account has attracted criticism, with the likes of Skye Wheatley and Tayla Damir (pictured) accusing the page of ‘bullying’ them by correcting their spelling