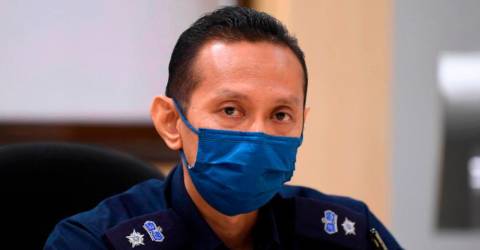 He said police detected a one-minute-45-second video that was uploaded on social media claiming that a man approached a car belonging to a local woman while she was at the petrol station and that there had been an attempted kidnapping.

According to Ridhwan, the Kuala Langat District Police Headquarters (IPD) confirmed that it had received a police report on Wednesday (Sept 28) from a 34-year-old local woman saying that a man behaving suspiciously had got out of a car and headed to the back door of the complainant’s car while three of the complainant’s children were seated in the back of the vehicle.

“However, from initial investigations into the police report, it was found that there was no kidnapping attempt as was spread on social media,“ he said in a statement.

Ahmad Ridhwan said the police were also conducting further investigations into the police report and urged members of the public not to make statements or spread any news before referring to the authorities.

He stressed that the spreading of any false statement or news could lead to prosecution under Section 505 of the Penal Code and Section 233 of the Communications and Multimedia Act 1998.-Bernama