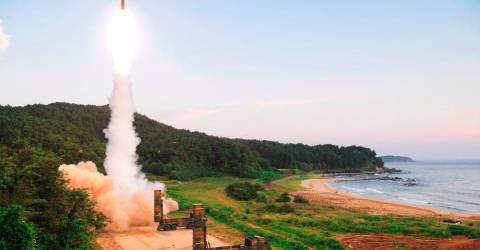 Earlier on Monday, the ministry said the upcoming negotiations will be held indirectly with the United States (US), and facilitated by the European Union (EU).

Robert Malley, the US special envoy for Iran, is expected to arrive in Doha on Monday, according to Western media reports.

Iran and the EU announced on Saturday that the talks on the revival of the 2015 nuclear deal, formally known as the Joint Comprehensive Plan of Action, will be resumed in the coming days.

The nuclear talks began in April 2021 in Vienna, but have been suspended since March over political differences between Tehran and Washington. — Bernama