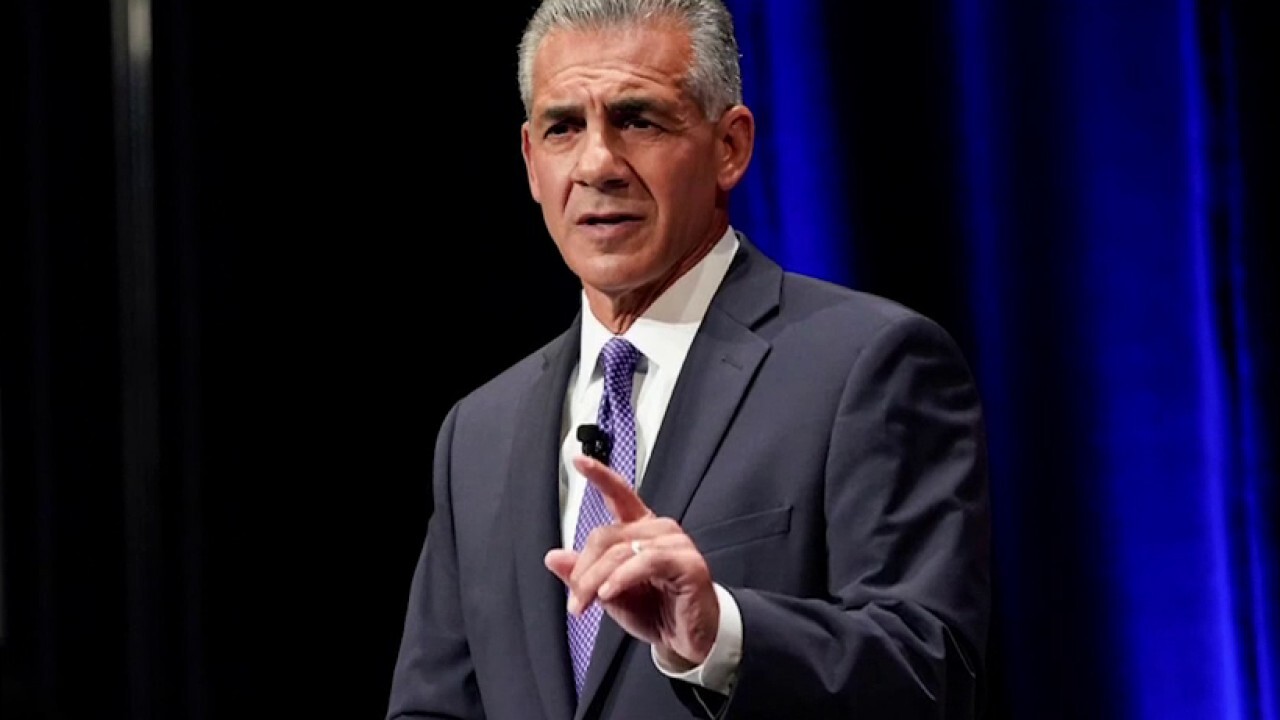 GOV. MURPHY POSITIONED AS ‘CANARY IN A COAL MINE’ FOR DEMOCRAT POLICIES

JACK CIATTARELLI: New Jerseyans are the highest taxed people in the nation and this is a guy who said he wanted to make New Jersey the California of the East Coast. But then he topped that and poked his finger right in the eye of New Jerseyans when he said, If taxes are your issue, we’re probably not your state. I mean, he poked him right in the eye.

So we’ve talked all about property taxes, ours are the highest in nation; and making New Jersey a better place to do business, particularly for small business. Year over year over year, New Jersey is ranked the worst place in the country in which to do business. We’ve also got a state government that’s bloated, it’s inefficient, and it’s been corrupted by special interests. Those are the three main fiscal, economic issues that I’ve talked about all throughout this campaign, and it’s resonated with New Jerseyans.