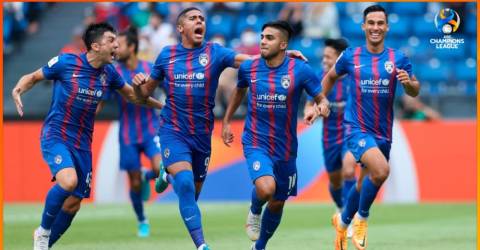 The East Zone’s round of 16, quarter-final and semi-final matches will be played in August as single-leg ties, the Asian Football Confederation said.

Saitama, just outside Tokyo, will host the first knockout round in the east.

The West Zone, which comprises mostly clubs from the Middle East, will not play its knockout rounds until February 2023 at venues still to be decided.

The draw for the east pitted South Korea rivals Daegu FC and Jeonbuk Motors against other and Thailand’s Pathum Utd against Hong Kong’s Kitchee.

The competition is split into East and West Zones until the final, which will take place over two legs in February 2023.

Coronavirus restrictions across Asia and preparations for Qatar to host the World Cup in November and December prompted the AFC in January to shift the final stages of the 2022 Champions League to 2023. – AFP