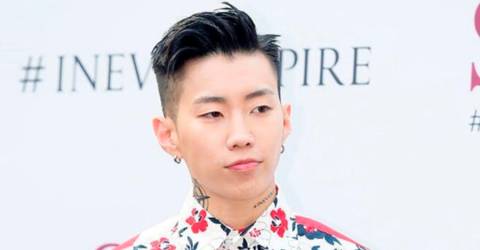 In a wide-ranging career, he went from composing songs and assisting musicians with their music projects to managing AOMG and H1GHR MUSIC. Jay Park continues to make waves as he talks up business with Kakao Entertainment to establish a new label and create his very own K-pop boy group soon.

Meanwhile, Kakao Entertainment issued a statement saying the discussion has not yet been confirmed. Insiders reveal that the South Korean entertainment company will be investing a huge amount to aid Park’s establishment.

Previously, Park resigned from his position as the Chief Executive Officer (CEO) of AOMG and H1GHR MUSIC labels that he founded with Cha Cha Malone, but will remain as an adviser to both. The American rapper has managed various music artists including Loco, Gray, Simon Dominic, Hoody, Woo Won-jae, Code Kunst, UFC fighter Chan Sung Jung (The Korean Zombie), Lee Hi and many more. AOMG has been nominated for Label of The Year at Korean Hip-hop Awards from 2019 to 2021.