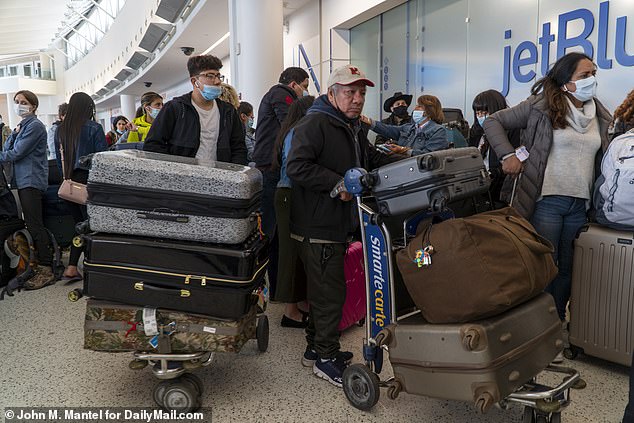 By Stephen M. Lepore For Dailymail.Com

There will be fewer flights for air travelers this summer after JetBlue Airways and Alaska Air announced it will cut their schedules because of worker shortages.

JetBlue said that despite already hiring 2,500 new workers this year, it’s still unable to fill all the openings needed for a fuller summer schedule.

‘We’ve already reduced May capacity 8-10 percent and you can expect to see a similar size capacity pull for the remainder of the summer,’ Joanna Geraghty, JetBlue’s COO and president, said in an email to staff obtained by CNBC on Saturday.

Over 300 flights were canceled by the airline over the weekend, a week after poor weather across Florida had led to another rash of cancelations and delays for the carrier.

‘Despite these challenges and, based on your feedback that the schedule is wound too tight, we know the best plan is to reduce capacity now,’ Geraghty wrote. ‘I think everyone recognizes that the industry still remains very much in recovery mode, so we believe this proactive step is the right decision.’ 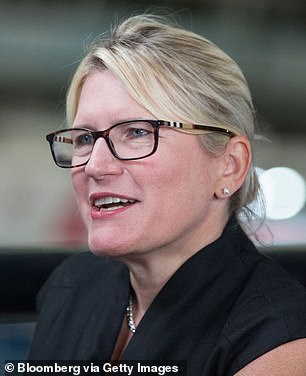 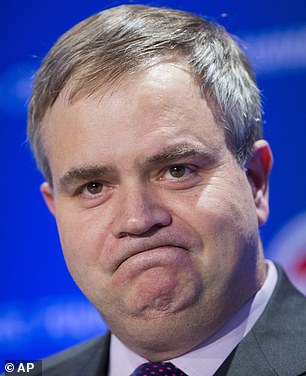 Joanna Geraghty, president and chief operating officer of JetBlue Airways, and Robin Hayes, the CEO for the entire company, plan to reduce flight schedule this summer

JetBlue isn’t the only airline downsizing things. Alaska Airlines said it would trim its schedule by two percent through the end of June due to similar staffing shortages.

‘We’ve recently let down some of our valued guests by canceling an unusual number of flights,’ Alaska said Friday. ‘The primary cause of cancellations is the shortage of pilots available to fly versus what was planned when we built our April schedule in January.’

Not only is there a staff shortage, but pilots have also been striking against the regional airline amid what the Anchorage Daily News calls a bitter contract dispute.

JetBlue’s Geraghty added that the airline will share other measures to avoid disruptions with staff in the coming weeks.

‘In the meantime, any and all ideas are welcome,’ she wrote.

Airlines have been anticipating a huge boon to the travel industry for summer 2022. The number of tickets sold in February for those traveling between June and August of this year was down just three percent from February 2019. 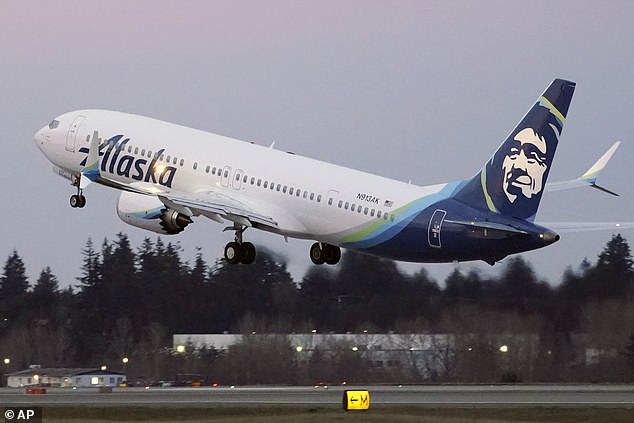 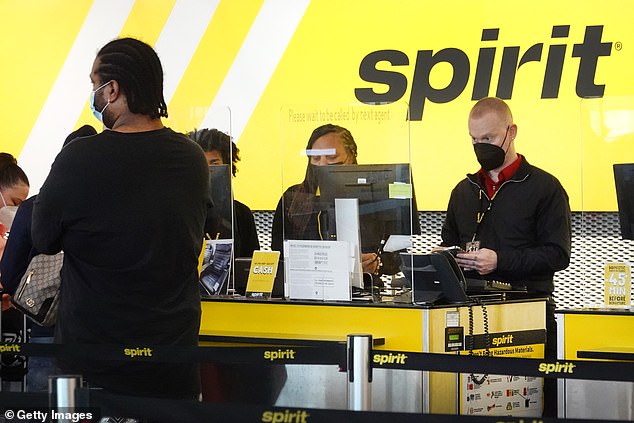 JetBlue, which in March was predicting revenues going down 6 to 9 percent this year – a sunnier outlook than the original in-house prediction of 11 to 16 percent – said it will ‘moderate’ its plans due to the rise in fuel prices.

Spirit Airlines said late Thursday that it will talk to JetBlue Airways about its $3.6 billion bid to combine the two airlines, which appeared to leapfrog an earlier offer by Frontier Airlines.

Spirit said that after speaking with financial and legal advisers, its directors believe JetBlue’s offer could ‘reasonably’ turn out to be the better of the two deals.

Executives from the other major US airlines will start detailing staffing and capacity plans this week when Delta Air Lines reports first-quarter results. Remaining carriers report later in the month.