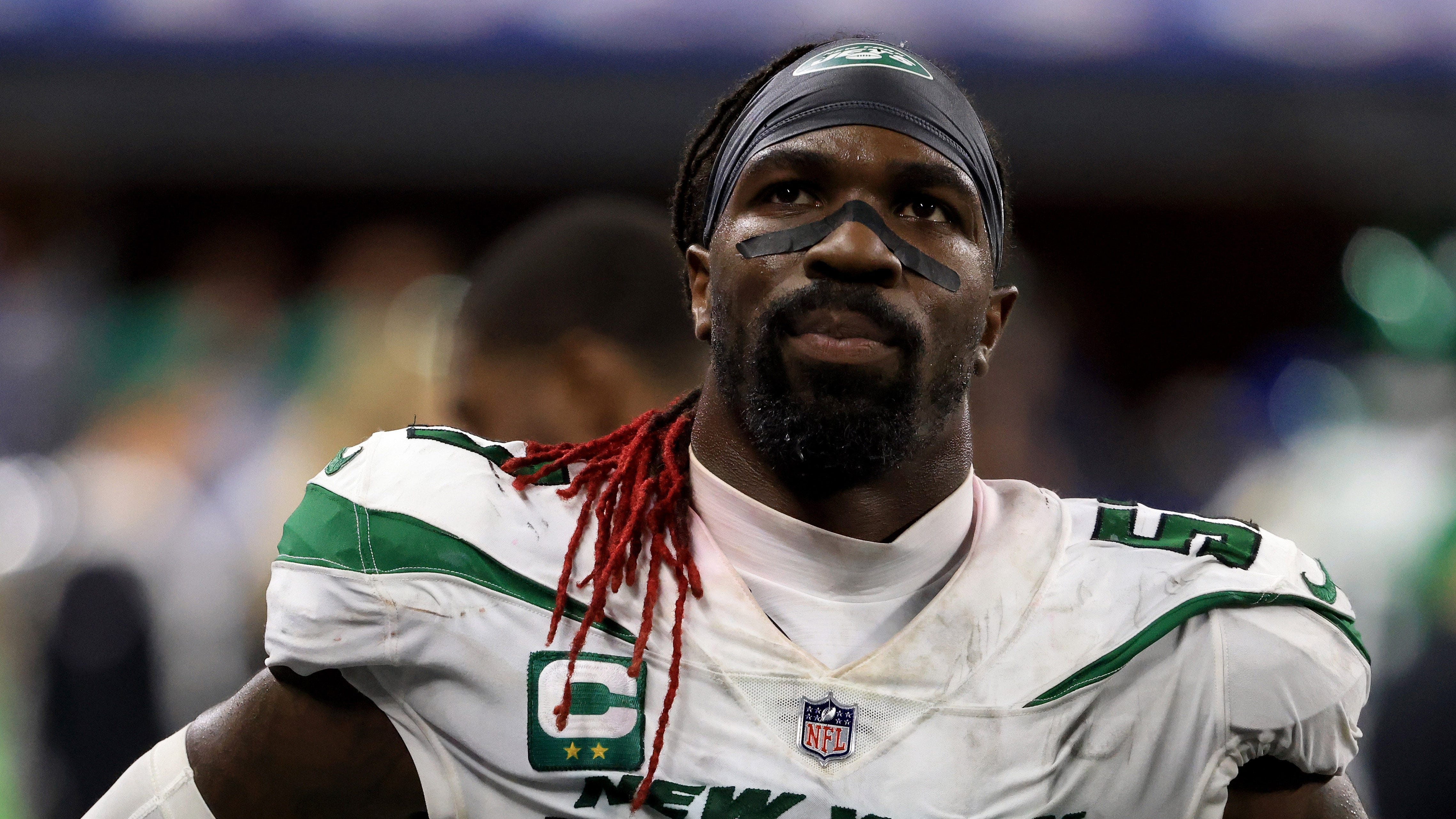 New York Jets’ linebacker C.J. Mosley is fed up with the disrespect.

After initially coming out strong against the Philadelphia Eagles on Sunday, the Jets suffered another devastating blow but to make matters worse, Mosley accused the Eagles of unsportsmanlike behavior even before kickoff.

“It p—– you off,” he said of the Eagles refusing to shake hands after the coin toss and defensive tackle Fletcher Cox laughing at Jets coach Robert Saleh during the game.

Linebacker C.J. Mosley (57) of the New York Jets in action against the Buffalo Bills at MetLife Stadium on Sept. 8, 2019, in East Rutherford, New Jersey.
(Photo by Al Pereira/Getty Images)

“It’s all about respect. Right now, teams are not respecting us. That’s well-deserved, whether it’s by self-inflicted wounds or by the history of the Jets.”

The Jets’ struggles have been years in the making but with a new head coach and a fresh, young quarterback, the expectations to turn things around this season were high.

In Sunday’s 30-18 loss, it initially appeared the Jets and Eagles would be in for a slugfest as they both scored touchdowns on their first three possessions — but things slowed for New York significantly after the half.

Tevin Coleman (23) of the New York Jets runs the ball and is tackled by Fletcher Cox (91) of the Philadelphia Eagles during the second quarter at MetLife Stadium on Dec. 5, 2021, in East Rutherford, New Jersey.

“You can see that stuff; you can feel that stuff,” Mosley said of the apparent disrespect. “As a competitor, as a warrior, fighting with your brothers, that p—– you off. That’s been going on for a long time.”

C.J. Mosley (57) of the New York Jets on the sidelines in the game against the Indianapolis Colts at Lucas Oil Stadium on Nov. 4, 2021, in Indianapolis, Indiana.
(Photo by Justin Casterline/Getty Images)