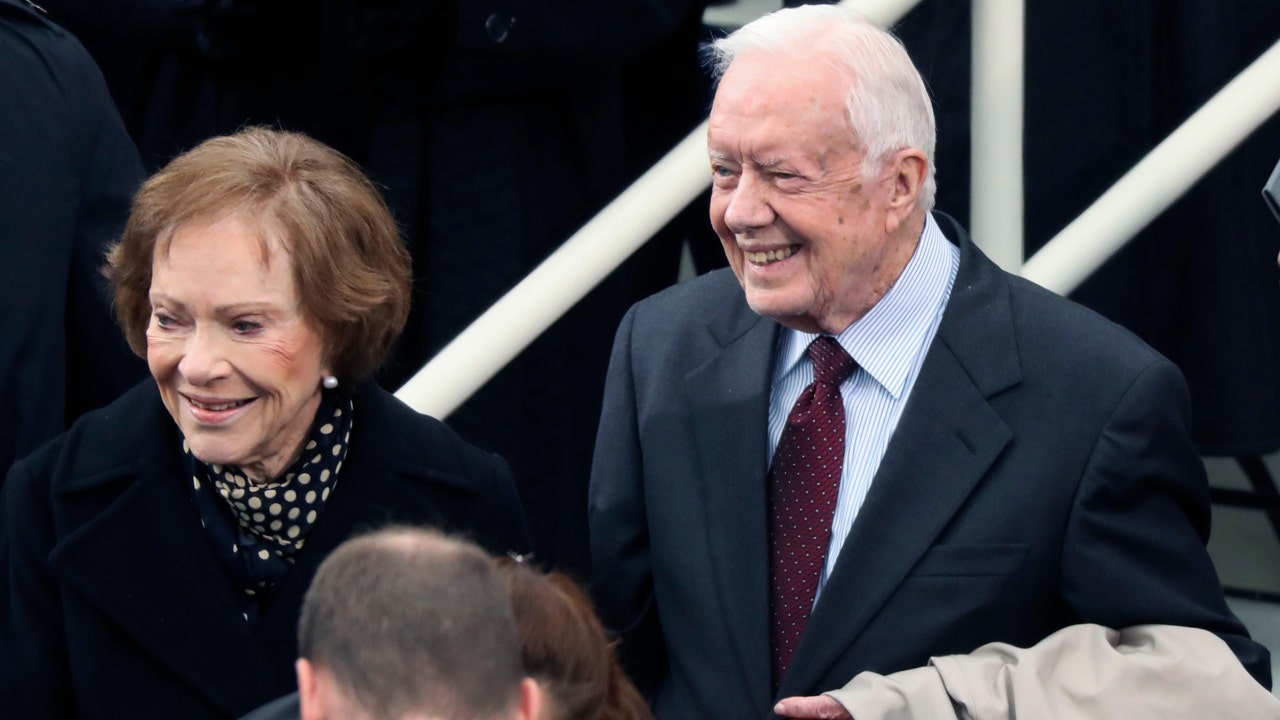 The Carters, 97 and 94 respectively, got married on July 7, 1946. The pair are the longest-married presidential couple in U.S. history, and set up a massive party for their anniversary last year.

The Carters decided against a party this year, however, instead having a quiet time in their Georgia home.

Carter’s presidency remains controversial to this day, and he left office with a dangerously low approval rating.

BIDEN IS FOLLOWING IN THE FOOTSTEPS OF JIMMY CARTER

President Joe Biden’s White House is fighting to ward off comparisons to Carter as his own approval rating sits in the mid-to-low 30s.

“Morale inside 1600 Pennsylvania Ave. is plummeting amid growing fears that the parallels to Jimmy Carter, another first-term Democrat plagued by soaring prices and a foreign policy morass, will stick,” Politico’s Jonathan Lemire wrote in early June.

Biden’s administration has been plagued by skyrocketing gas prices and inflation sitting at a 40-year high and showing no signs of slowing down.

“Biden’s inner circle is well aware of recent presidential precedent. Presidents Ronald Reagan and Bill Clinton both overcame a rough first midterms only to benefit from economic turnarounds and cruise to reelection. But George H.W. Bush and, especially, Carter were felled by shaky economies and rising inflation,” Lemire added.