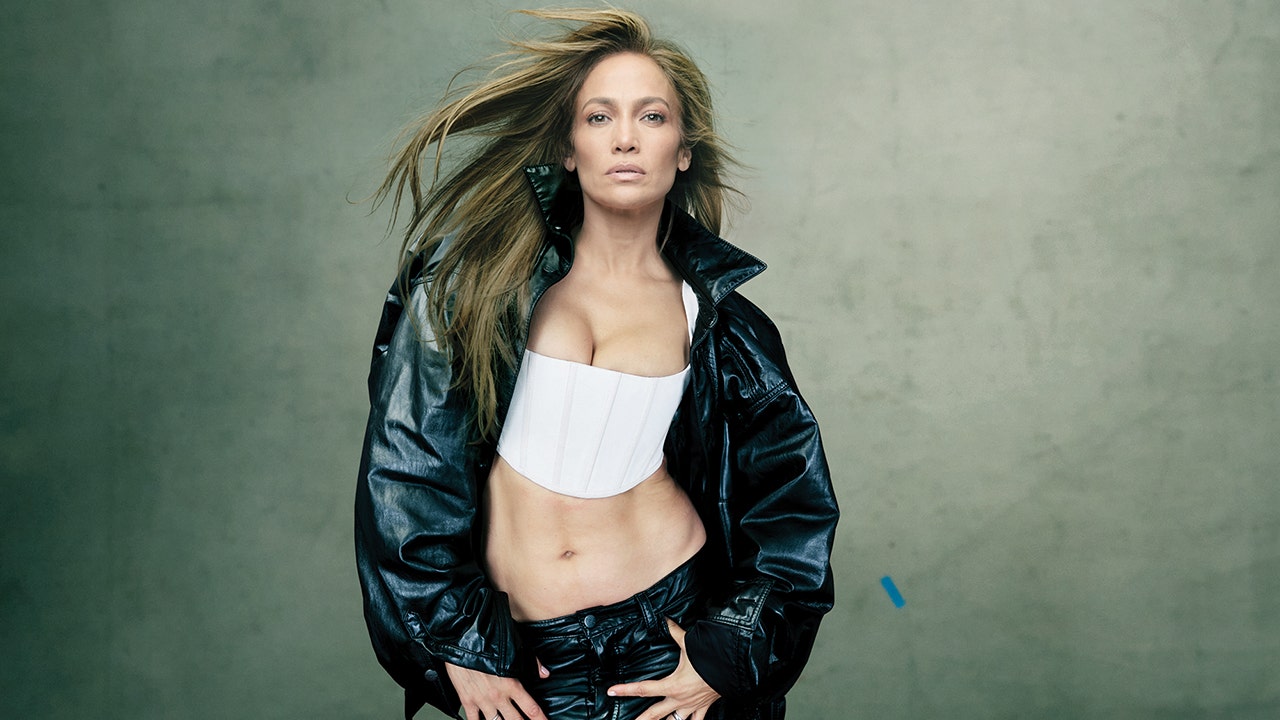 Jennifer Lopez might be known as “Jenny from the Block” to her fans, but to the singer and actress herself, she is Mrs. Affleck.

After rekindling her romance with now-husband Ben Affleck after an original engagement two decades ago, JLo is making a name change.

“People are still going to call me Jennifer Lopez. But my legal name will be Mrs. Affleck because we’re joined together. We’re husband and wife. I’m proud of that. I don’t think that’s a problem,” the 53-year-old revealed in Vogue’s December 2022 issue.

The Bronx native is clear that while her name is changing, her identity is not. “I’m very much in control of my own life and destiny and feel empowered as a woman and as a person.”

Jennifer Lopez originally got engaged to Ben Affleck in 2002. The couple later broke up in 2004.
(Annie Leibovitz)

While her last name is being amended, Lopez does not expect the same for her 50-year-old husband. When asked if she would like Affleck to become Mr. Lopez, the mother-of-two said, “No! It’s not traditional. It doesn’t have any romance to it. It feels like it’s a power move, you know what I mean?”

At the end of the day, their relationship really revolves around love. “I never shied away from the fact that for me, I always felt like there was a real love there, a true love there,” she says of reuniting with Affleck.

“People in my life know that he was a very, very special person in my life. When we reconnected, those feelings for me were still very real…I don’t know that I recommend this for everybody. Sometimes you outgrow each other, or you just grow differently. The two of us, we lost each other and found each other. Not to discredit anything in between that happened, because all those things were real too.”

Jennifer Lopez opened up about how blending her family with Ben Affleck’s has been “going really well so far.”
(Michael Buckner/WWD)

While they were apart, Lopez and Affleck both built families with Marc Anthony and Jennifer Garner, respectively. Lopez speaks highly of Garner saying she’s “an amazing co-parent” and she and Affleck “work really well together.”

Jennifer Lopez says that her “true love” for Ben Affleck is ultimately what lead them back to one another.
(Annie Leibovitz)

Lopez is mother to twins Max and Emme 14, while Affleck is father to Violet 16, Seraphina 13, and Samuel 10. The newlyweds’ current priority is merging their families together.

“They’re teens. But it’s going really well so far,” Lopez shared about their blended family. “What I hope to cultivate with our family is that his kids have a new ally in me and my kids have a new ally in him, someone who really loves and cares about them but can have a different perspective and help me see things that I can’t see with my kids because I’m so emotionally tied up.”