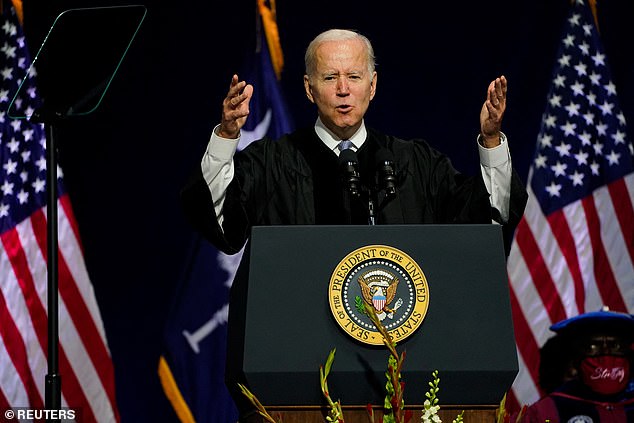 Even Gen Z and millennials are abandoning Biden: Just 27% of Americans under 30 approve of the president and only 4% believe the economy is ‘excellent,’ according to another dire poll amid mounting questions over whether he will run again


A new dire poll shows that President Joe Biden‘s approval rating stands at 27 per cent among Americans under 30, which is the lowest level of support among any age group in the survey.

It represents a startling 50-point drop from when the Economist and YouGov surveyed Gen Z and millennial Americans in January, as questions swirl about whether Biden will seek a second term.

The numbers are surprising because younger voters have trended heavily Democratic in recent elections, with millennials and Gen Z voters favoring Biden over former President Donald Trump in the 2020 election by 24 points.

A new dire poll shows that President Joe Biden’s approval rating stands at 27 per cent among Americans under 30, which is the lowest level of support among any age group in the survey 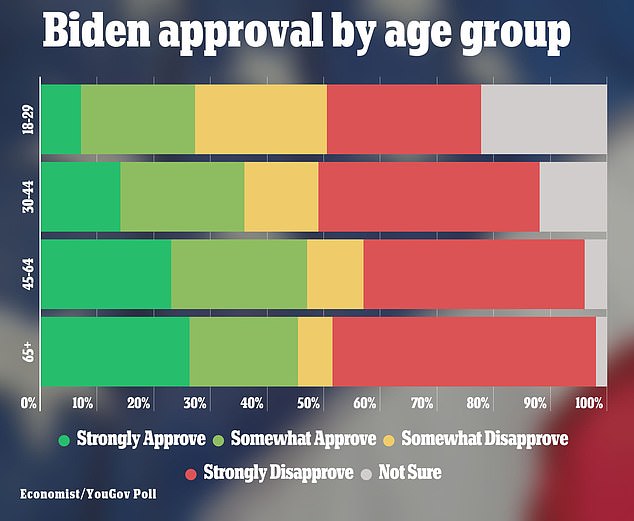 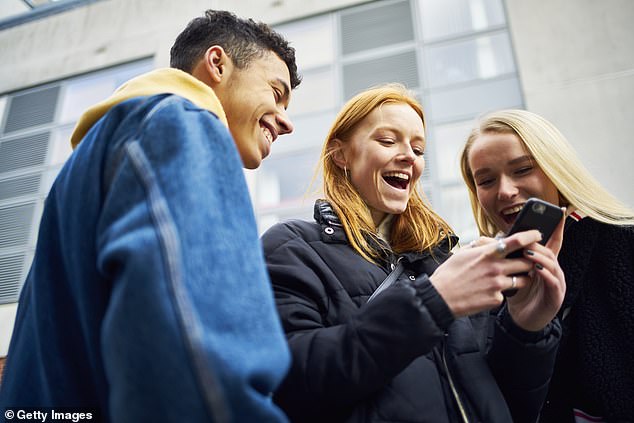 Now, just 7 per cent of respondents ages 18 to 29 strongly approve of the job Biden is doing, according to the new numbers from the Economist and YouGov, with another 20 per cent who say they somewhat approve of the president.

Another 27 per cent of Americans under 30 strongly disapprove of Biden’s performance, while 23 per cent of those surveyed said they somewhat disapprove.

The older voters surveyed were more charitable to the 79-year-old president.

Twenty-six per cent of 65-year-olds and older indicated they strongly approve of Biden. Another 19 per cent of seniors said they somewhat approved.

Additionally, 23 per cent of 45 to 64-year-olds strongly approve of Biden, with another 24 per cent in this age group saying they somewhat of approved.

Finally, 14 per cent of 30 to 44-year-olds strongly approved of Biden, while 22 per cent said they somewhat supported him.

Seniors also felt the most negatively toward the president, with 46 per cent of those 65 and over saying they strongly disapproved of his effort.

Another dire number contained in the poll was that just 4 per cent of all age groups surveyed said the economy was in ‘excellent’ condition.

Among the under-30 set it was slightly higher, at 5 per cent.

And just 2 per cent of Americans aged 45 to 64 called the economy ‘excellent.’