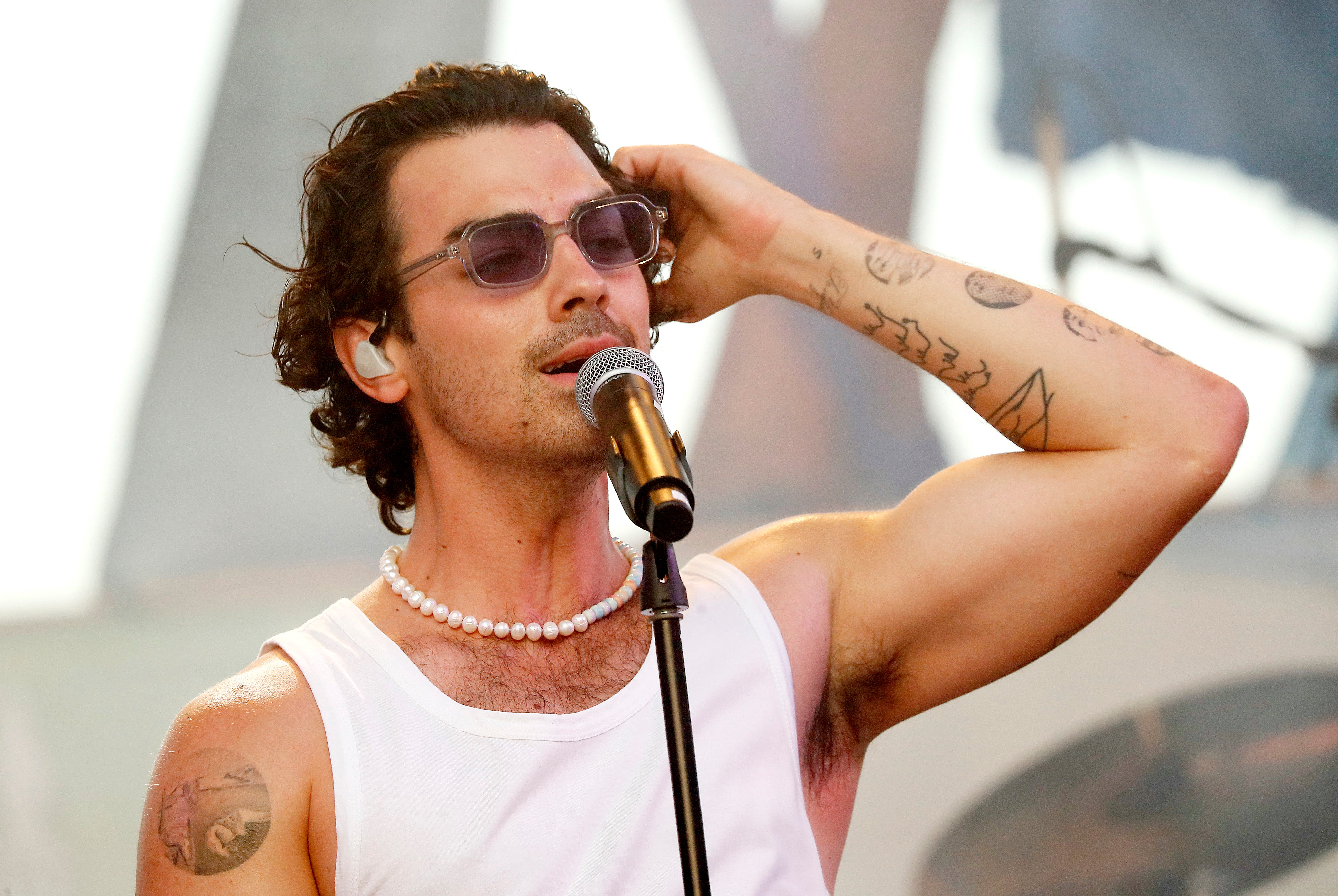 Joe Jonas is a solo artist, a member of a popular boy band and has some acting credits to his name. One role that he was “destroyed” he did not receive was Spider-Man, after the role went to Andrew Garfield.

Jonas recently spoke on the “Just for Variety” podcast, where he talked about his experience auditioning to play the web slinging hero in “The Amazing Spider-Man” franchise.

“I remember years ago I was up for Spider-Man and I was so, so excited and it was the year Andrew Garfield got it. Obviously, he was the right one,” Jonas explained.

Joe Jonas recently talked about his experience auditioning to play Spider-Man, but he lost out on the role to Andrew Garfield.
(Paul Morigi/Getty Images)

JOE JONAS ADMITS HE USES INJECTABLES, SAYS MEN SHOULD BE ‘OPEN AND HONEST ABOUT IT’

Jonas also talked about feeling like he had “an in” because the director of the movie used to be a music video director.

“I remember that was a big thing at the time, going back for callbacks and the director used to be a music video director. So I was like, ‘I got an in here.’ But you know what? I love the process of auditioning and putting yourself out there and having to prove yourself,” the Jonas Brothers singer explained.

Garfield also went on to play Spider-Man in the 2021 movie “Spider-Man: No Way Home.” Tobey Maguire, who played the superhero in a trilogy of movies from 2002 until 2007 also came back to reprise his role in the 2021 movie.

As for Jonas, beyond his musical endeavors, which include The Jonas Brothers, a band he is in with his brothers Nick and Kevin Jonas, he has also done some acting, most recently in the 2022 movie “Devotion.” He talked about auditioning for that role on the podcast and thanked his wife, Sophie Turner, who helped him through the process.

“When you have a wife like Sophie Turner, who is a phenomenal actress, the one filming you and directing you through it, you got to bring your A-game. She’s my toughest critic. Yes, I’m going to be a little nervous [but she’s] super helpful and I feel like what a great acting coach to walk me through this. And I do have her to thank,” Jonas said.

Joe Jonas is married to actress Sophie Turner who was in the television show, “Game of Thrones.”
(Photo by David Crotty/Patrick McMullan)

Jonas and Turner have been married since 2019 and have two daughters together. She is an actress known for playing Sansa Stark on the popular television show “Game of Thrones” and playing Jean Grey in “X-Men: Apocalypse” and “X-Men: Dark Phoenix.”

Ashlyn Messier is a writer for Fox News Digital.