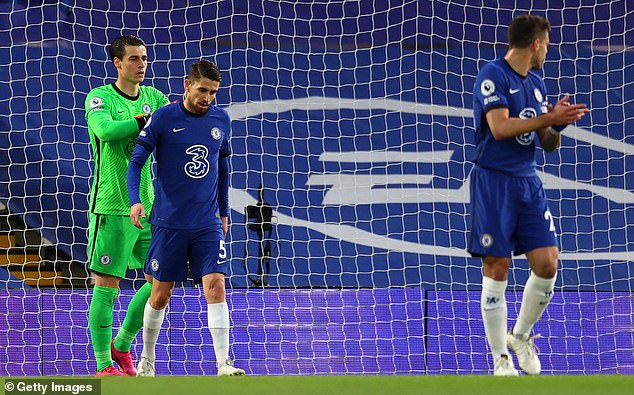 Jorginho was left red-faced on Wednesday night after the Chelsea midfield maestro miscued a back pass to Kepa Arrizabalaga, leading to Arsenal‘s opening goal at Stamford Bridge.

The Italian, 29, was selected by Thomas Tuchel as Chelsea sought to make it eight games without defeat as Mikel Arteta’s Gunners arrived in west London looking to finish the season with a flourish after a poor campaign.

However, the midfielder got it all wrong midway through the first half, misdirecting a pass to goalkeeper Kepa that was directed towards his own goal with the Spaniard some distance from the ball. 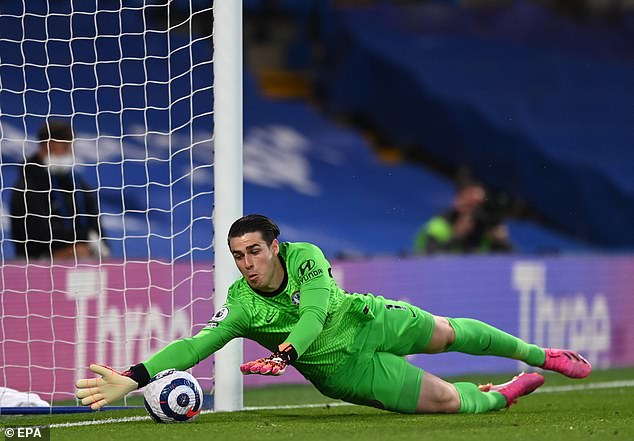 Kepa scampered across to claw the ball away from goal but Pierre-Emerick Aubameyang picked up the rebound before coolly finding Emile Smith-Rowe who made no mistake in finding the net.

It was an uncharacteristic error for Jorginho, who is renowned for his ability on the ball, and Jamie Redknapp said that the 29-year-old’s error was ‘unfortunate’.

‘It was one of those things, a mistake from a midfield player that is normally so good on the ball, so accomplished,’ he said on Sky Sports.

‘There is a rule when you pass it back you never pass it between the widths of the posts, he does that, they thought they got away with it. 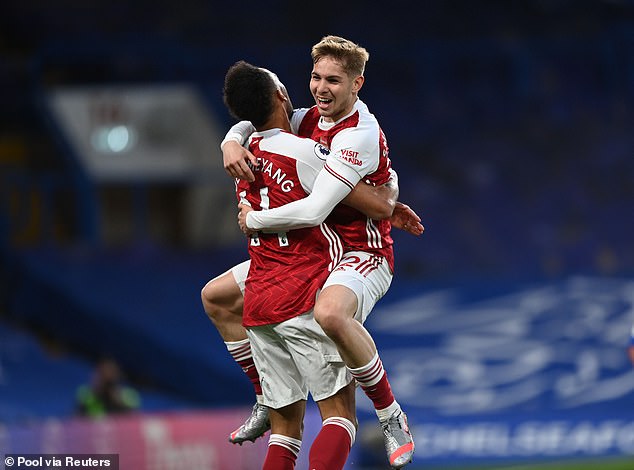 However, Arsenal latched onto the mistake and scored through youngster Emile-Smith Rowe 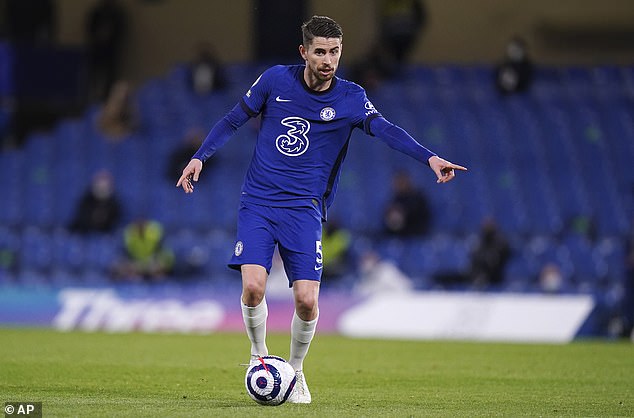 ‘Aubameyang does great, plays it back to Smith-Rowe. He sort of scuffs it. They force the mistake to a certain extent but it is just one of those things. It is a slightly scuffed finish, he is just praying that one goes in off the post and it does.’

Former Arsenal defender Ashley Cole outlined that Chelsea’s lack of ‘unforced errors’ under Thomas Tuchel was reason behind their impressive form, but Jorginho’s mistake was a rare calamity under the German coach.

And the Englishman says that Jorginho’s mistake was ‘one of those unfortunate things’ and suggested Kepa may not have been well positioned. 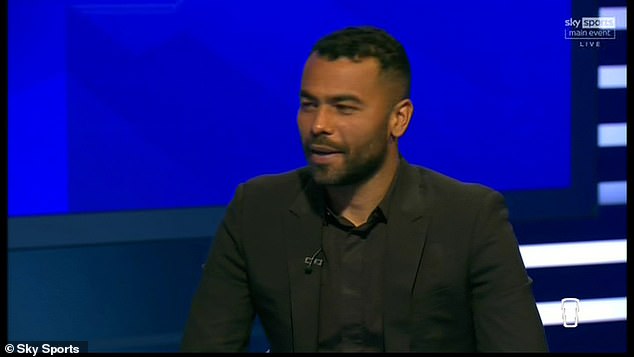 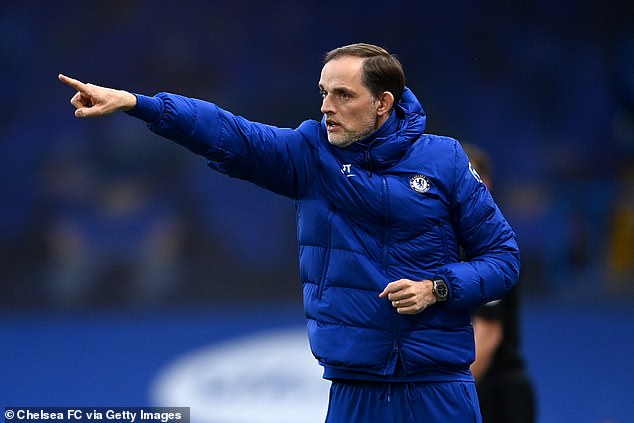 ‘I highlighted it before, under Thomas Tuchel not too many unforced errors. It is one of those things,’ he said. ‘Arsenal press well, blocked the playing lines so they couldn’t play through but it is one of those unfortunate things.

‘Can you look at Kepa and say positionally is he in the right place? They [goalkeepers] are always willing and trying to show angles when you try to play out.

‘It is unfortunate, you trust him [Jorginho] in and around your own box because he has quality to find passes but it happens.’

Technically, Kepa’s stopping of the ball rolling into the net meant that Jorginho had committed a back pass offence, but referee Andre Marriner allowed play to resume and Arsenal went onto score thereafter.

‘We give refs a hard time but he did well there he let it breathe, let the game flow,’ Redknapp said in praise of Marriner’s decision to play the advantage for Arteta’s side.