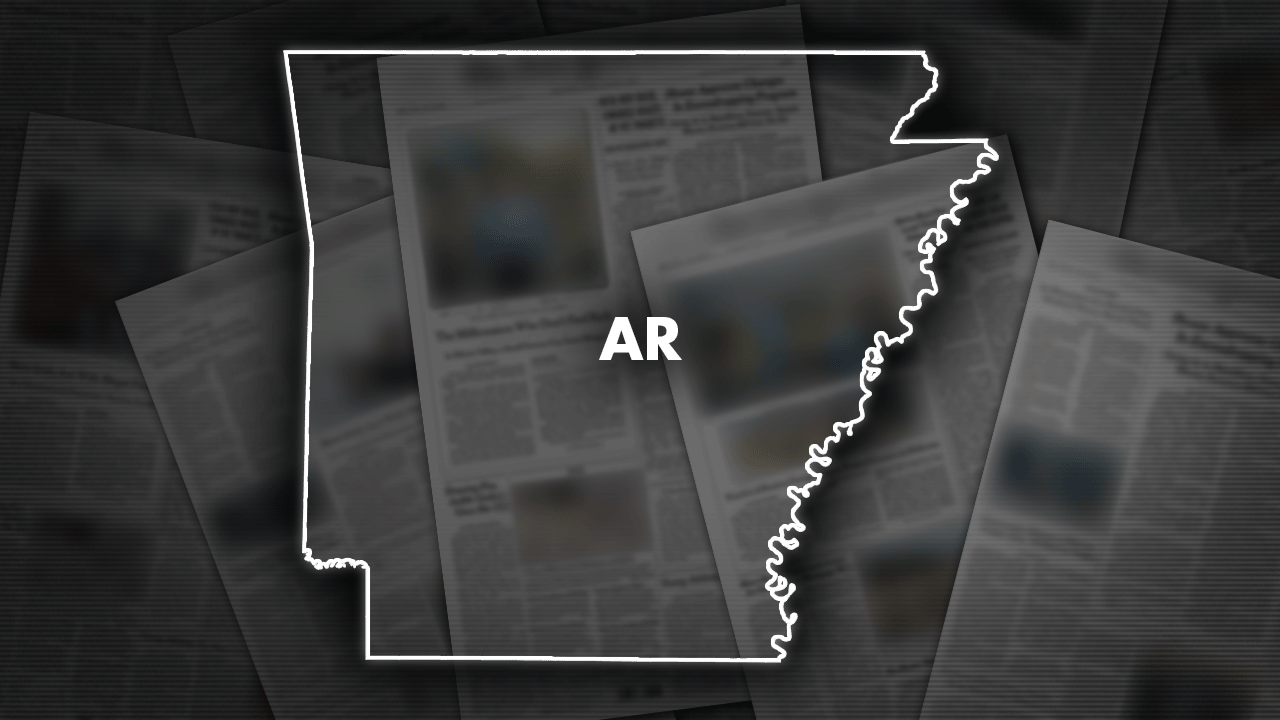 The federal panel tossed some of the constitutional claims in the lawsuit challenging the redistricting plan approved by the majority-Republican Legislature last year.

The lawsuit filed by two Black Democratic lawmakers and four other residents claimed the new map violates the Constitution and the federal Voting Rights Act by moving 23,000 predominantly Black voters out of the 2nd District in central Arkansas. Those voters were split between the state’s 1st and 4th congressional districts.

TRIAL BEGINS OVER ARKANSAS BAN ON GENDER-CONFIRMING SURGERY FOR CHILDREN

The ruling gave the residents 30 days to file an amended complaint focusing on their remaining claims that the new map violates the Constitution and the federal Voting Rights Act. The lawsuit had claimed the new map diluted Black voters’ influence.

“What we can say at this stage is that the plaintiffs are a few specific factual allegations short of pleading a plausible vote-dilution claim,” the judges’ ruling said.

Part of a lawsuit regarding Arkansas redistricting has been dropped by federal judges.

Heavily Democratic Pulaski County, which includes the Little Rock area, is currently in the 2nd District.

The judges also dismissed Republican Gov. Asa Hutchinson and the state of Arkansas as defendants in the lawsuit. Arkansas Attorney General Leslie Rutledge “is pleased the court recognized the lack of evidence and dismissed the suit in part,” said Rutledge spokeswoman Amanda Priest in an email.

An attorney for the residents said was hopeful about the remaining claims in the lawsuit.

“I am cautiously optimistic that we have claims that are legitimate and the court will recognize and allow to proceed,” attorney Richard Mays said.