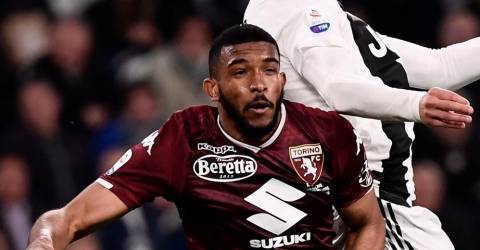 TORINO defender Gleison Bremer(pix) has joined Juventus on a five-year deal, the 36-times Serie A champions said on Wednesday.

Juventus agreed to pay Torino 41 million euros ($41.73 million) for the Brazilian, as well as up to eight million euros in add-ons, the club said in a statement.

The 25-year-old, who joined Torino in 2018 from Brazil’s Atletico Mineiro, made 110 appearances for the Italian side.

He started 33 of Torino’s 38 league games last season and was named Serie A’s best defender for the 2021-22 campaign.

Juve shared a series of pictures of the Brazilian upon his arrival in Turin late on Tuesday.-Reuters