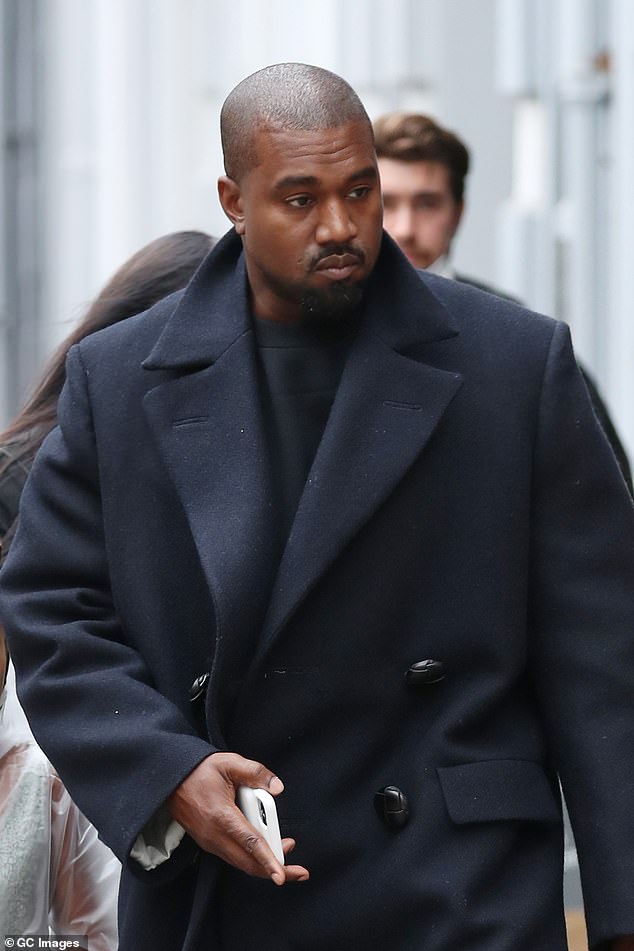 A burger shop in Melbourne has been forced to change its logo and menu after threats of legal action from Kanye West‘s lawyers.

College Dropout Burgers, in Ivanhoe in the city’s north east, paid homage to the singer’s first album of the same name.

The whole store was Kanye West themed, including a mural of the singer at the entrance and multiple dishes named in his honour.

There were also logos from one of his albums stamped on their buns, with West’s signature ‘Dropout Bear’ the business’ emblem. 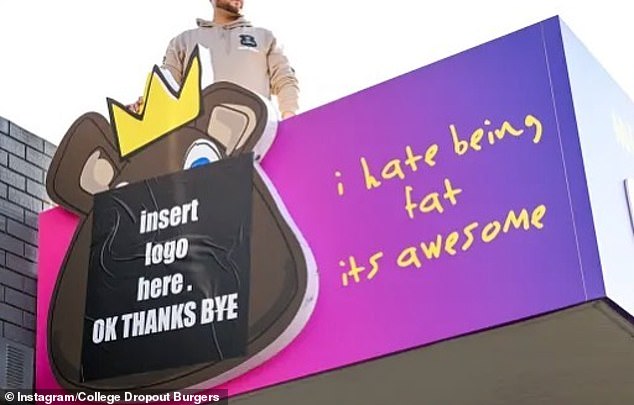 The family run burger announced on Wednesday it was ripping down its signs and painting over the mural as the music star’s legal team said they would sue the store if it was not removed.

The lawyers claimed West had not given permission for his name or picture to be used.

Owner Mark Elkhouri told 7NEWS he felt he had little choice but to change the store but was disappointed as West is ‘his hero’ and his brand was a tribute to him.

‘The brand was created to celebrate him,’ he said.

Mr Elkhouri said he was under the impression the singer was a fan of the burger shop, previously following them on Instagram.

In the wake of the legal threat, Mr Elkhouri said the business’ name will remain the same as he himself is a ‘college dropout’ and while the theme of the shop is different, the burgers will still taste the exact same.

The burger names will be changed and are now in honour of other celebrities who dropped out of college, for example one burger is now called the ‘Zucker burg’ in ode of Facebook founder Mark Zuckerberg. 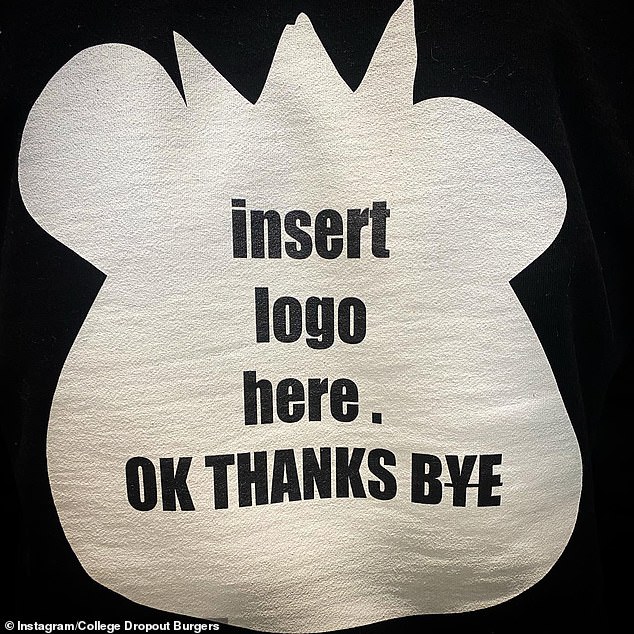 In the wake of the legal threat, Mr Elkhouri said the name will remain the same as he himself is a college dropout and while the theme of the shop is different, the burgers will taste the same. He is however looking for a new logo to replace ‘Dropout Bear’