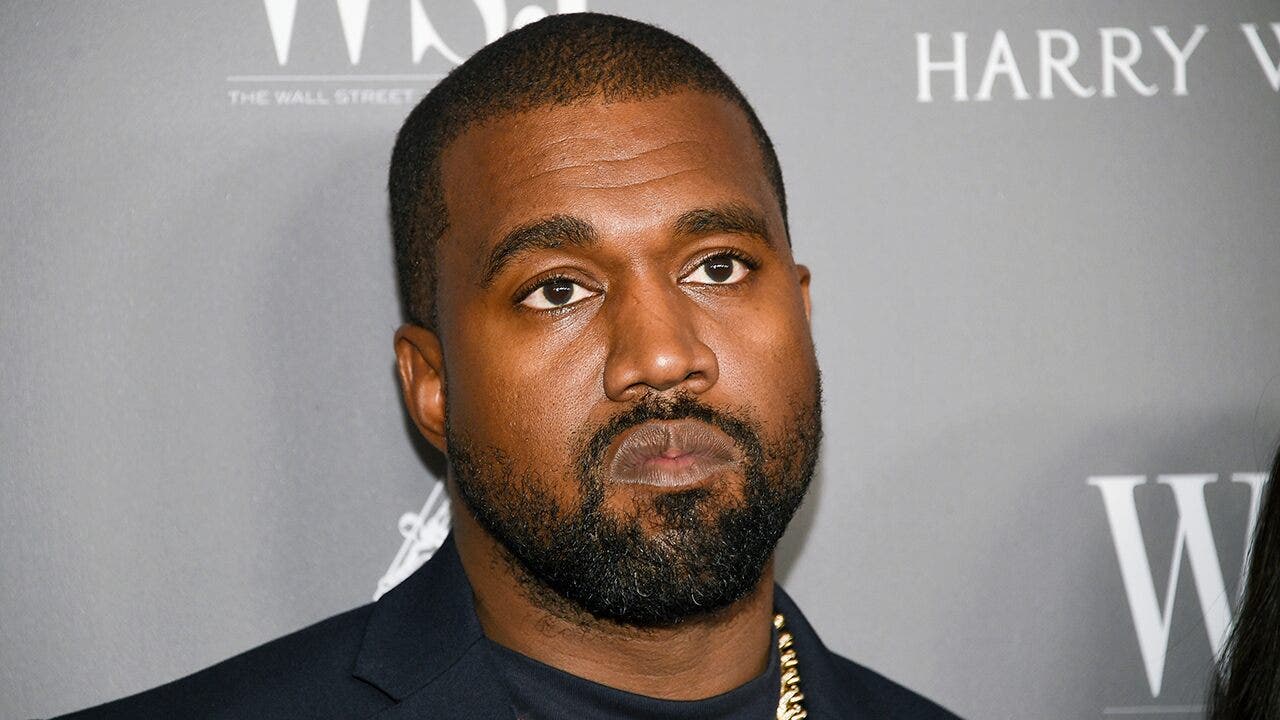 Kanye West is under investigation by authorities in Los Angeles, Fox News can report.

A spokesperson for the Los Angeles Police Department confirmed to Fox News Digital that an altercation between West and another male took place around 3 a.m. on Thursday.

“Kanye West was exiting a local eatery and he became engaged with the victim, a male. The victim called the police. By the time police got there, Kanye West was gone,” an LAPD spokesperson told Fox News.

The official said the alleged victim filed a battery report naming West as the suspect. Reps for the 44-year-old rapper did not immediately return Fox News’ request for comment.

KANYE WEST’S FLAME JULIA FOX IS ‘KIND OF LIKE HIS MUSE’: REPORT

“We are following up and investigating what the alleged battery was about,” the spokesperson continued.

The spokesperson did not have any other details to provide about the alleged battery. According to Fox 11, the incident allegedly took place at the Soho Warehouse. The alleged victim is a fan who asked for the rapper’s autograph, the outlet says.

West has been spotted out and about in Los Angeles, New York and Miami over the last week with his new fling, actress Julia Fox.

Their romance made headlines last week when the “Uncut Gems” star penned a story about their whirlwind second date, which included a boatload of fashionable gifts and a luxe photo shoot.

It seems that the “Power” rapper is feeling pleased with their relationship, as Fox is “kind of like his muse,” a source told People magazine.

Meanwhile, the rapper’s ex-wife Kim Kardashian has been photographed in public this week with Pete Davidson.