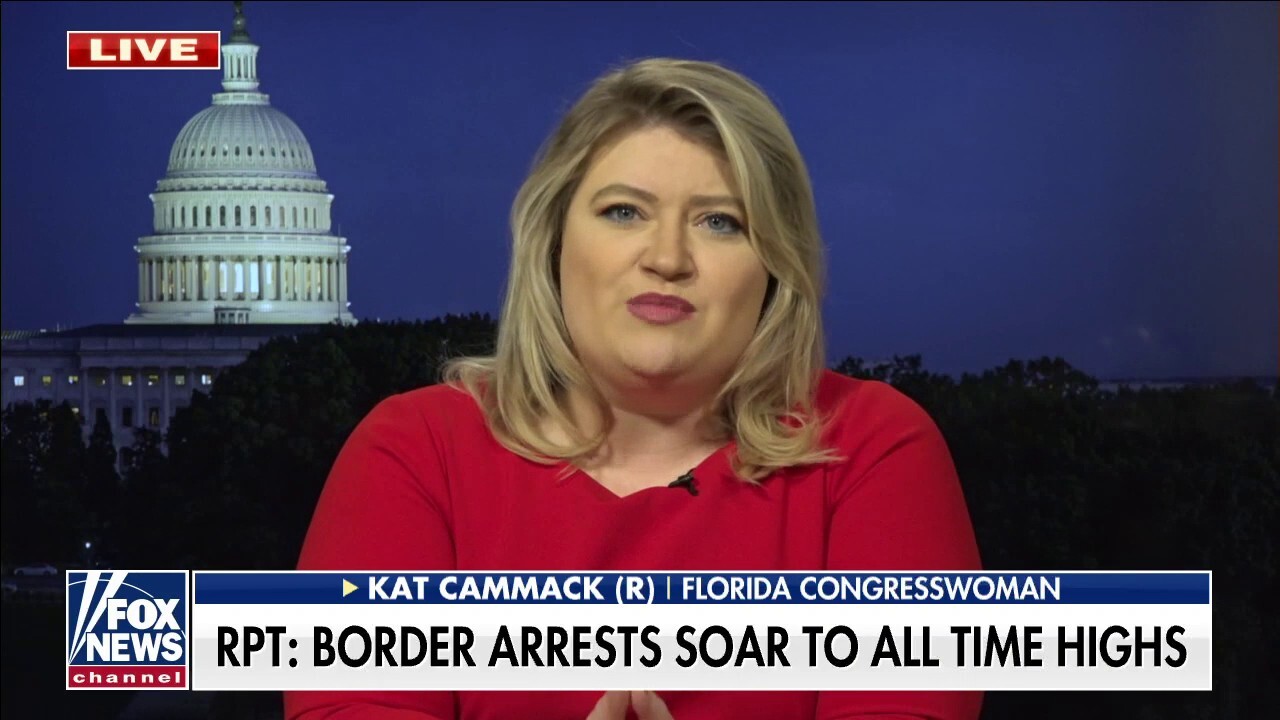 Congresswoman Kat Cammack, R-Fla., slammed Joe Biden for his “Weekend at Bernie’s” presidency shortly after Customs and Border data revealed 1.7 million migrants were apprehended in fiscal year 2021, a record high since 1986. The Florida congresswoman appeared on “Fox & Friends First” on Thursday to discuss the data, saying she is optimistic the crisis can be mitigated but it will require “strong, focused leadership” in order to do so.

KAT CAMMACK: I’m an eternal optimist. I don’t think that we are too far beyond repair, but it’s going to take some pretty tough leadership and really strong, focused leadership. Clearly what we have right now is anything but. We’ve got a “Weekend at Bernie’s” type presidency going on right now, so I don’t expect much out of the White House. But what I am expecting is for a Republican-led Congress after the midterms to really take charge, obviously upholding Title 42 to reinstating MPP to its fullest, that’s the Migrant Protection Protocol, and really getting back to the border wall in one of the busiest sectors the RGV sector, there’s 189 miles left to build.

All the money had already been appropriated and this administration, on day one, halted that progress. In fact, in some cases along the southwest border, they are actively taking down the wall, which is just incredible because this is a force multiplier and we can fix this. We just need strong leadership to do it.