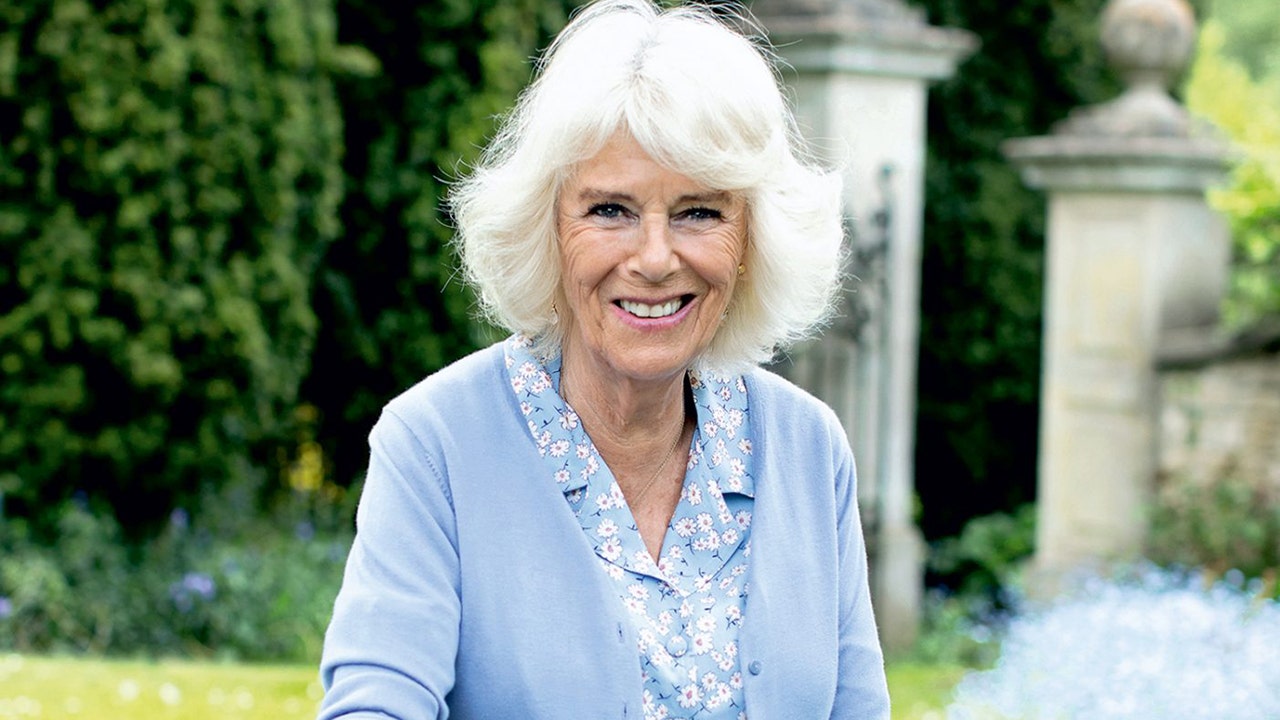 The Duchess of Cambridge shot a portrait of Prince Charles’ wife, which appeared on the cover of the British magazine Country Life. Camilla, who turns 75 on July 17, guest-edited the issue.

The photo featured the duchess all smiles while relaxing in the garden of her home Raymill in Wiltshire. She wore a blue and white floral dress while holding a basket filled with pelargoniums, which are ready to be planted. Camilla, who has been married to Middleton’s father-in-law for 17 years, is known to be a passionate gardener.

A second image shows Camilla walking through some forget-me-nots in Raymill’s garden. That photo will appear inside the commemorative edition to coincide with the magazine’s 125th anniversary. The issue will be published on July 13.

In celebration of The Duchess of Cornwall’s 75th Birthday and the magazine’s 125th anniversary, Her Royal Highness has guest edited a special commemorative edition of @CountryLifeMag, to be published on Wednesday 13th July. pic.twitter.com/y4b3dl1E7V

— The Prince of Wales and The Duchess of Cornwall (@ClarenceHouse) July 5, 2022

Country Life Editor Mark Hedges told The Telegraph that Camilla had one request when it came to the cover.

“She immediately replied, ‘Oh I’d like Catherine to do it,’” Hedges recalled. “I spent the next three or four minutes desperately racking my brain trying to think of a professional photographer called Catherine. Then suddenly I grasped what she meant – one of the most amazing things that could happen.”

“I found it one of the easier things to nod my head at,” he added.

A behind-the-scenes photo shows Middleton, 40, dressed casually in jeans and sneakers as she photographed Camilla. That shot was shared on the Duchess of Cornwall’s Instagram page.

Hedges announced in a statement that the magazine is “thrilled” with the images.

“We understand this is the first time a formal portrait of The Duchess of Cornwall has been taken by The Duchess of Cambridge for a magazine,” Hedges said. “And we are honored to have been chosen to be the first to publish this beautiful photograph.”

“The photographs are superb, and we would be delighted to offer The Duchess of Cambridge another commission!” he shared.

Middleton is known for photographing the official birthday portraits of her three children: Prince George, Princess Charlotte and Prince Louis. In 2020, she participated in a project where she photographed Holocaust survivors with their grandchildren.

Britain’s Catherine, Duchess of Cambridge holds a camera as she takes part in a photography workshop with the charity ‘Action for Children’ in Kingston, southwest London on June 25, 2019.
(CHRIS JACKSON/AFP via Getty Images)

Camilla is the third royal to guest edit the magazine. Charles guest-edited an issue to mark his 65th birthday in 2013. His second issue, which was released in 2018 to coincide with his 70th birthday, was the top-selling issue of all time. His sister, Princess Anne, guest-edited the magazine in 2002 to commemorate her 70th birthday.