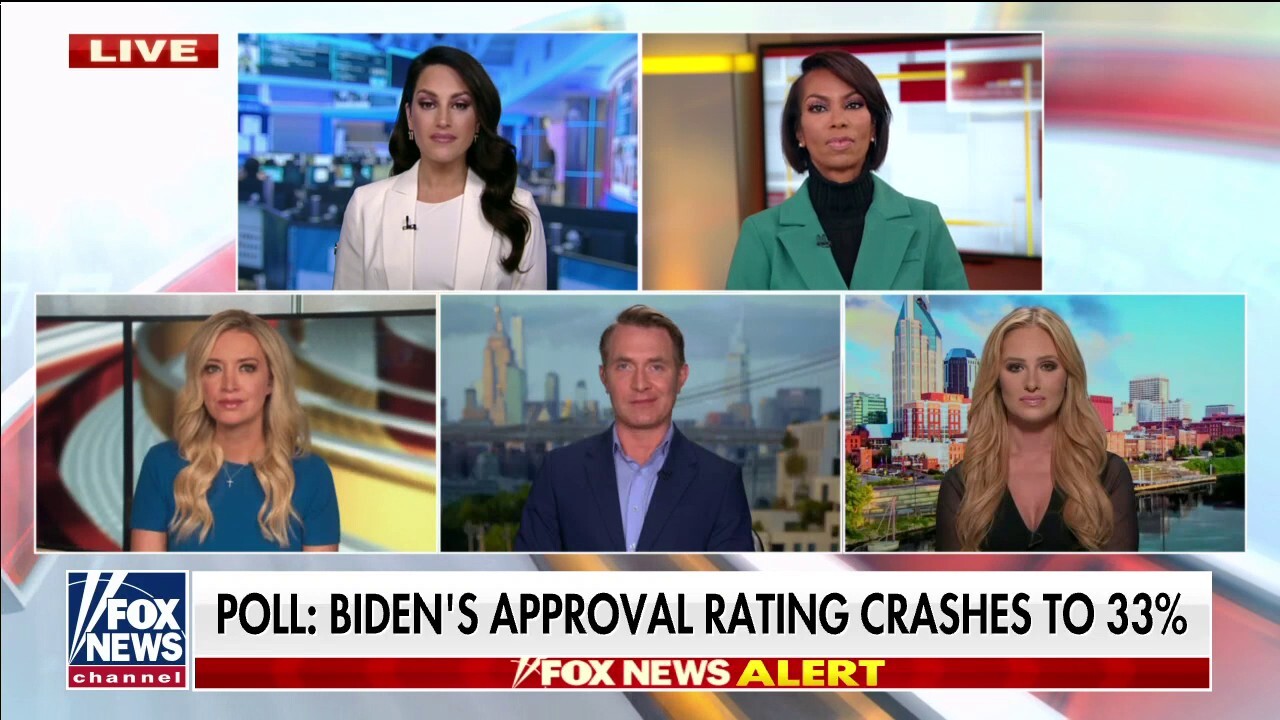 Kayleigh McEnany, former White House press secretary and co-host of “Outnumbered,” characterized President Biden‘s ever-sinking poll numbers as a “five-alarm fire” for his administration and warned it will invite primary challengers. She said Thursday that Biden is the most divisive president she has seen in 20 years.

KAYLEIGH MCENANY: He gave his inauguration speech and used some version of the word ‘unity’ like half a dozen times. This is the most divisive president I have seen in the last two decades, especially when you look at the numbers. When you drill down into them, that Quinnipiac poll, the left-wing poll, he’s decided to pivot to division. I agree with Douglas Murray – that speech that he gave was one of the most divisive I have heard. … This is division, division, division and Americans are noticing it, because when Quinnipiac asked, ‘Is he uniting us or dividing us?’ 49 percent said dividing, 42 percent said unifying.

So Americans are recognizing the strategy, and I hope the administration is recognizing the five-alarm fire they have on their hands. With Quinnipiac … showing 33 percent approval. I was stunned when I saw that and had to double-check the numbers. That’s a five-alarm fire. It’s going to invite primary challengers and probably more than one, if I had to guess.

WATCH THE FULL DISCUSSION BELOW: