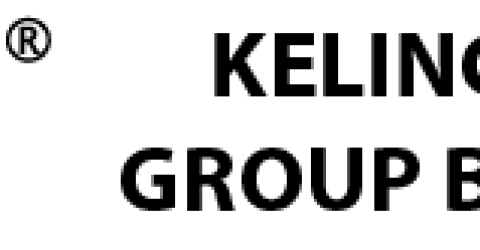 Gross profit margin during the quarter however was lower at 11.1% versus 19.2% in Q3’21 due to the change in revenue mix driven by higher contribution from the General Contracting segment.

In terms of business segment, the Ultra High Purity (UHP) division remained as the primary revenue contributor, representing 56% of total revenue to the group in 3Q2022. This was followed by the General Contracting segment which contributed 33% and Process Engineering segment at 4%.

The Industrial Gases division continued its upward performance in Q3’22 with higher production output as the group successfully penetrated the Oceania countries for the sale of liquid carbon dioxide (LCO2). As a result, revenue increased almost three-fold to RM20.5 million, as compared with RM7.5 million in Q3’21. This represented 6% of the group’s total revenue.

For the cumulative nine-month period, revenue and net profit in 9M2022 soared to a new record high of RM852.1 million and RM37.6 million respectively. Revenue from the Malaysia operations recorded the highest growth, and rose 239% to RM399.1 million, on the back of higher contribution from UHP division and General Contracting segment.

“We are delighted to have sustained the strong growth momentum in Q3’22 with yet another record-breaking quarter. Furthermore, our net profit of RM37.6 million in 9M2022 has outperformed our full year net profit in FY2021 of RM29 million,“ said group CEO Raymond Gan.

“Moving forward, we remain confident of achieving a commendable financial performance as we have our hands full in carrying out our orderbook.”

As at Sept 30, 2022, they have clinched new contracts amounting to RM1.4 billion including the projects carried forward from the previous year. Their total orderbook nows stands at RM2.4 billion, of which RM1.6 billion remains outstanding.

The group’s prospects in the Industrial Gases division remain positive as demand for LCO2 increase in tandem with the recovery in economic activities. With the existing LCO2 manufacturing plant having reached a capacity utilisation of 80%, the group is investing RM45 million to set up the second LCO2 plant to capture future opportunities.

They expect to commence operations at the new plant in FY2024. This will more than double Kelington’s existing LCO2 manufacturing capacity and strengthen the its market presence.