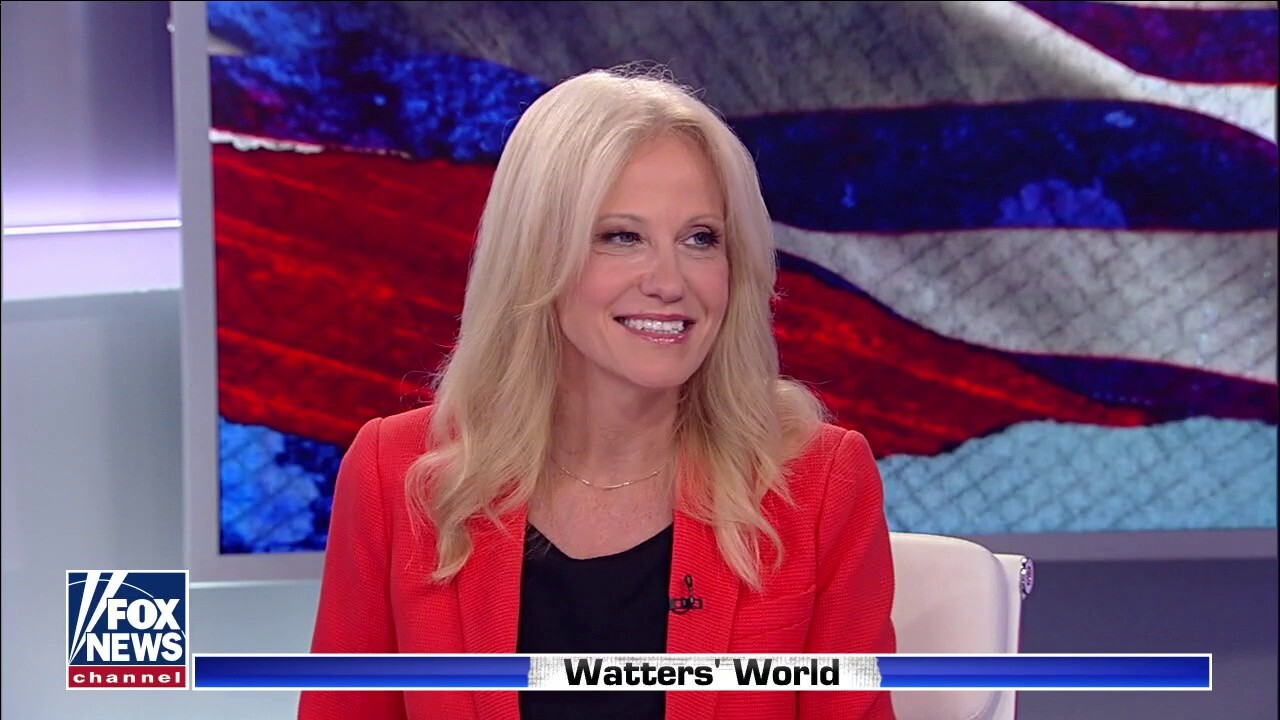 KELLYANNE CONWAY: Gallup today came out with a poll that showed since June, Joe Biden’s approval rating among Independents has cratered 21 points. Think about that. Just three or four months, it’s gone down 21 points. …

Independents call themselves independent because they’re paying attention to politics, not because they’re not. They refuse to declare allegiance to either party. They declare independence from both parties, and they don’t like Washington. They don’t like politicians to begin with. And they look at Joe Biden now, and they don’t see someone who’s able to leverage 47 years in Washington. They see someone who is a product of 47 years in Washington.

We really should have listened to the Democrats, the 25 who ran against him and didn’t want him to be president. They didn’t think he was up to the task, up to the fight, up to the job. They were right. America doesn’t want Biden now. The Democrats don’t want him in the future.