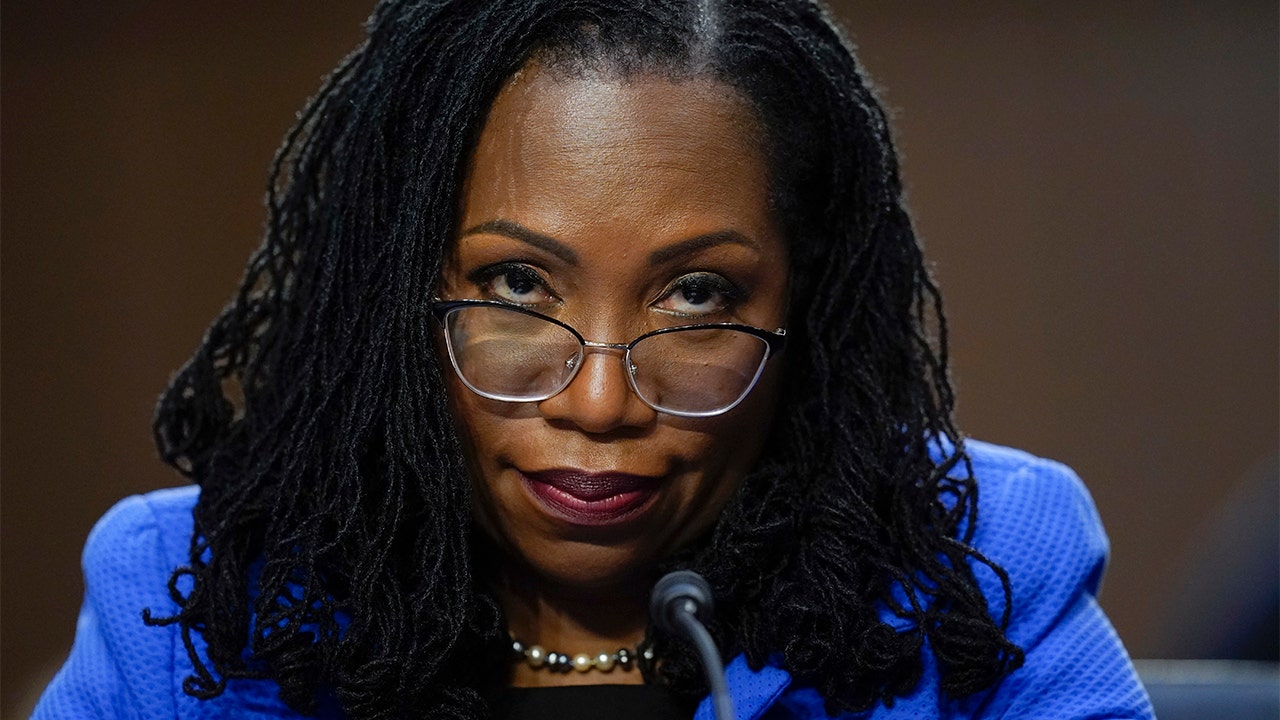 Biden Supreme Court nominee Ketanji Brown Jackson took a swipe at The Nation magazine correspondent Elie Mystal when asked about his comments surrounding the U.S. Constitution during her confirmation process.

Mystal, a frequent guest on MSNBC, declared the Constitution “not good” and “actually trash” in his book “Allow Me to Retort: A Black Guy’s Guide to the Constitution,” where he outlines a controversial take on race and U.S. history. Mystal argued that the Constitution was drafted by “a bunch of rich, white politicians making deals with each other,” who owned slaves, and didn’t allow any non-White people into the room.

U.S. Senator Sen. Ted Cruz, R-Texas, referenced Mystal’s claim during the written portion of Jackson’s confirmation process, where he asked the nominee whether she rejects Mystal’s claim that “the U.S. Constitution is illegitimate because its authors were Caucasian or some authors were slave owners.”

“I do not support the claim that the Constitution is illegitimate,” Jackson responded. “As I stated during my hearing, I love our country and the Constitution and the rights that make us free.”

“Do you reject any statements made by a legal commentator that the U.S. Constitution is ‘kind of trash?” Cruz pressed.

“I do not support the claim that the Constitution is ‘kind of trash,” answered Jackson, reiterating her commitment to “upholding and defending” the founding document.

Mystal reportedly sits on the board of directors of Demand Justice, a progressive group in the Arabella Advisors network dedicated to judicial nominations, recent tax exemption applications, which were obtained by Americans for Public Trust, show.

Mystal, along with other Demand Justice executives, have been pushing to pack the Supreme Court. The group announced a $1 million ad campaign and stated it is ready to spend “whatever is needed” to promote Ketanji Brown Jackson’s confirmation.