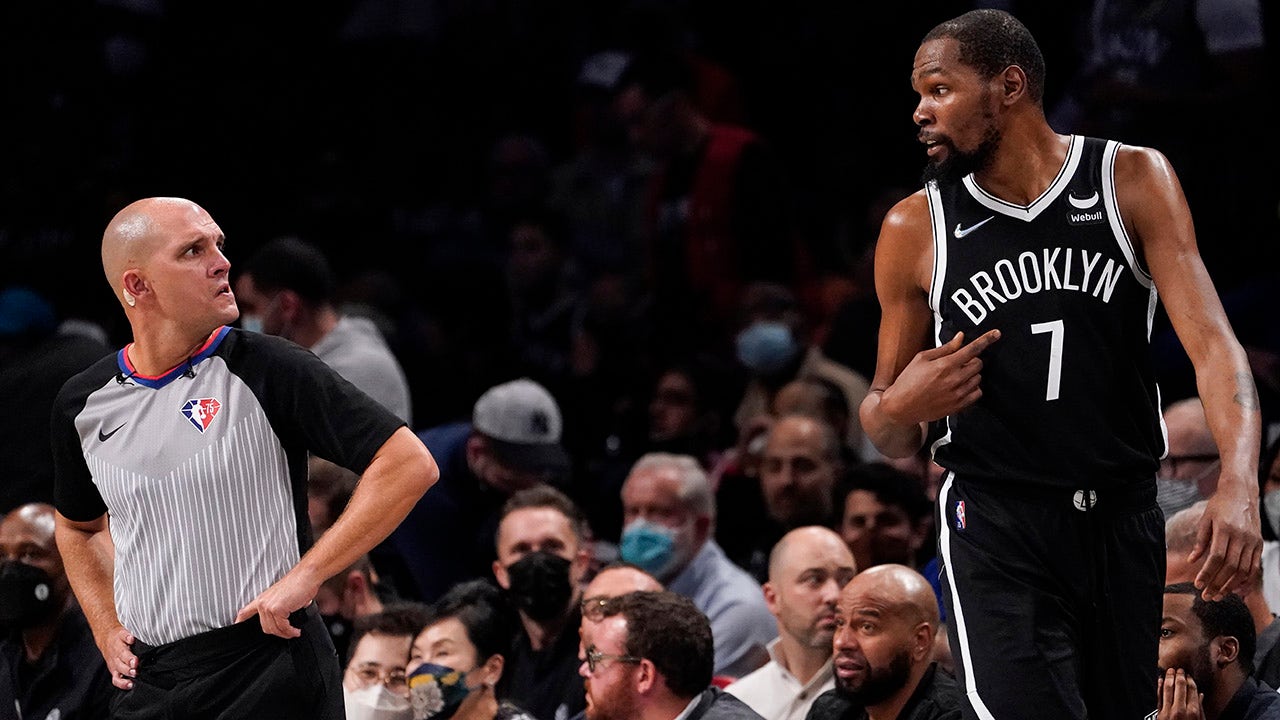 Brooklyn Nets forward Kevin Durant said after Friday’s game against the Indiana Pacers that he expected to get a “hefty fine” for tossing the ball into the stands at Barclays Center.

On Saturday, the league announced KD was fined $25,000 for the incident where he threw a ball into the stands with 4:40 left in the third quarter of a close game, Nets Daily reports.

Durant appeared to draw a foul and then suddenly launched the ball into the stands, which would typically warrant an immediate ejection, per the rules. Instead, officials gave him a technical and the game continued.

Pacers coach Rick Carlisle made clear his position clear immediately, but with no success.

Carlisle approached the refs demanding an explanation as to why Durant was not tossed from the game, but the refs declined. He reacted to a question by Newsday’s Greg Logan, in which the NBA officiating crew admit they made a mistake, per a report from the league’s officiating site, Nets Daily reports.

Durant apologized and said he didn’t know what he was thinking when he threw the ball into the stands.

“I tried to hit the backboard. But I shouldn’t have did it,” Durant said. “I don’t know what I was thinking. I thought I was at the gym by myself in a pickup game, not an NBA game. I can’t do that. I could have cost my team a game. But it won’t happen again.”