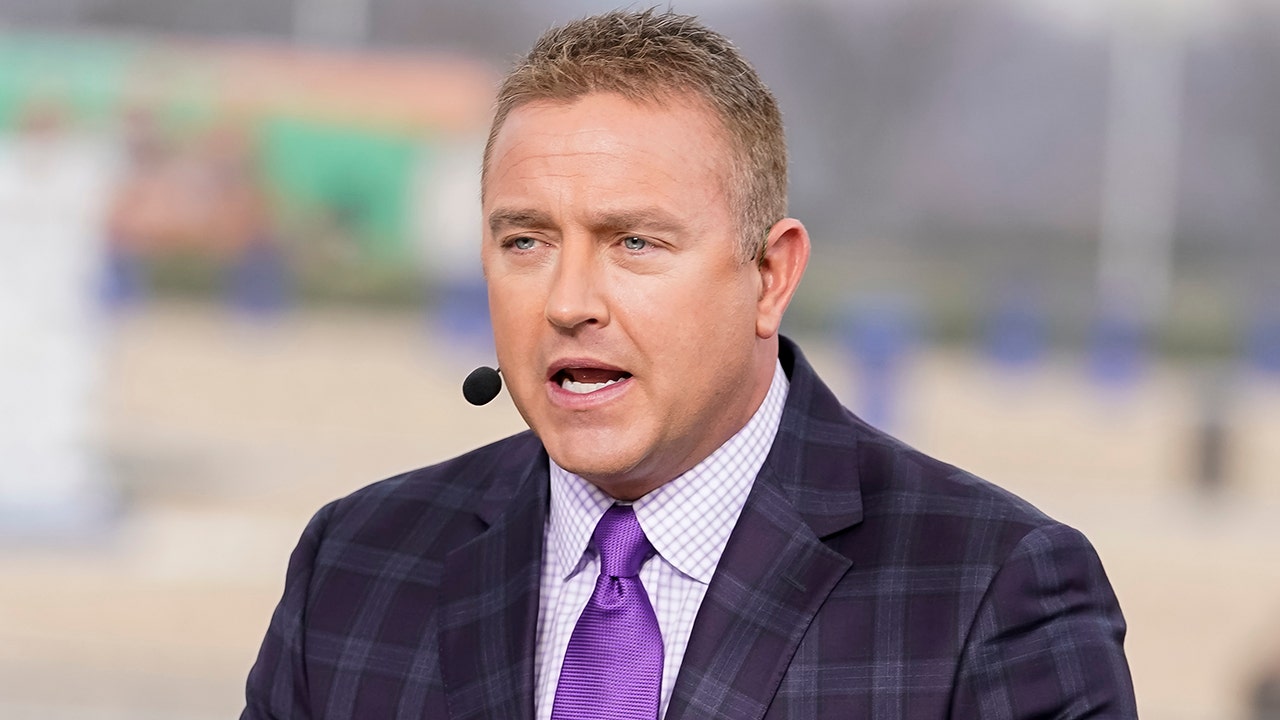 Kirk Herbstreit doesn’t want to hear it. With Cincinnati’s inclusion in the College Football Playoff, there should be no more conspiracy theories about “small guys” not getting a chance, according to Herbstreit.

“After SEVEN years of bitching and complaining from a vocal minority that the CFP system is rigged and the ‘small guy’ will NEVER GET A CHANCE-haven’t heard much from ya last couple days,” Herbstreit tweeted. “Everything okay? What’s the next conspiracy theory?? Can’t wait! ‘Cause that one is history.”

Cincinnati head coach Luke Fickell watches from the sidelines during the first half of an NCAA college football game against East Carolina in Greenville, N.C., Friday, Nov. 26, 2021.
(AP Photo/Karl B DeBlaker)

Cincinnati hails from the American Athletic Conference, and the Bearcats are the first program from the Group of Five conferences to qualify for the CFP. They are unbeaten (13-0), finished fourth in the CFP rankings and face top-seeded Alabama on Dec. 31.

Their biggest victory of the season was beating Notre Dame on the road back on Oct. 2. They also defeated Houston (11-2) in the AAC title game last weekend.

Herbstreit, an ESPN analyst, shot down Twitter followers who tried to challenge his take that there can be no more whining.

Cincinnati quarterback Desmond Ridder (9) looks to pass as he rolls out against South Florida during the first half of an NCAA college football game Friday, Nov. 12, 2021, in Tampa, Fla.
(AP Photo/Chris O’Meara)

Herbstreit makes a valid point. No one is actually longing to keep schools from particular conferences out of the CFP. It’s true that the committee has made some obvious blunders, and there is no doubt the Playoff could use some serious expanding.

But the bottom line is the Cincinnati Bearcats won every game they played this season and probably deserve a shot. As Herbstreit pointed out, you can no longer say anyone refused to give them one.