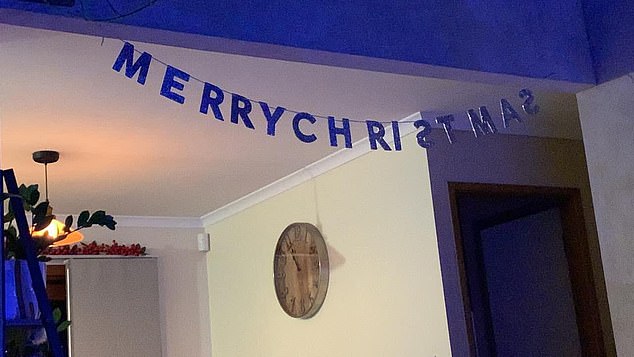 Shocked mum shows off the Christmas decoration she bought from Kmart – so can you spot the mistake?

By Louise Allingham and Matilda Rudd For Daily Mail Australia


A mum was shocked to discover her Christmas sign from Kmart came with letters the wrong way around.

The $5 glitter decoration that comes in either red, gold or silver reads ‘Merry Christmas’ however the ‘S’ was back to front.

The Australian mum posted the gaffe to a popular Facebook group with the simple caption ‘Thanks Kmart’.

While one person pointed out that she could just flip the S’s around, the woman said she thought the mistake was so funny, she would leave it.

‘Good reminder nothing is perfect,’ she wrote.

Many other people were also amused by the blunder.

‘I love the quirkiness of it. It is the silly season after all,’ one woman wrote. 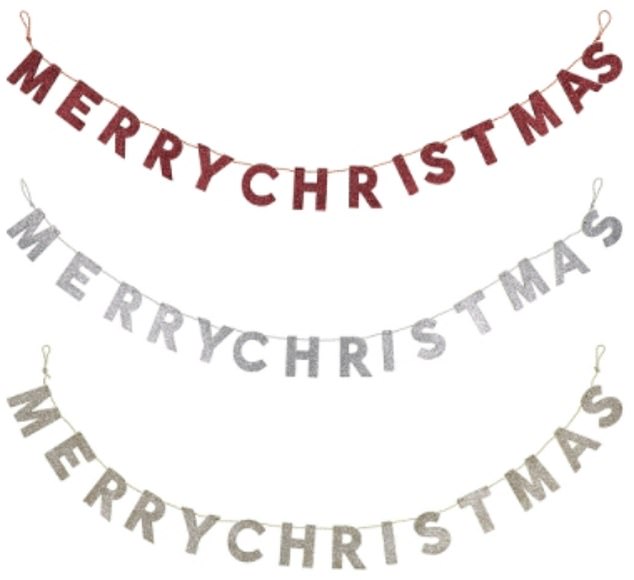 The $5 glitter Christmas decoration from the popular retailer comes in red, gold, or silver

Many others started sharing their own comical Kmart Christmas ‘fails’.

‘I got lights from Kmart that spelt out ‘Merry Christmts’. No, that’s not a typo,’ one woman commented.

Another shared her Kmart garland spelling ‘Merry Christmar’ that she has put up for the past five Christmases as part of a new family tradition.

Last month, another Kmart shopper unpacked her new Christmas tree  only to find it was far less jolly than she was expecting, but not everyone blamed the budget retailer for the ‘problem’. 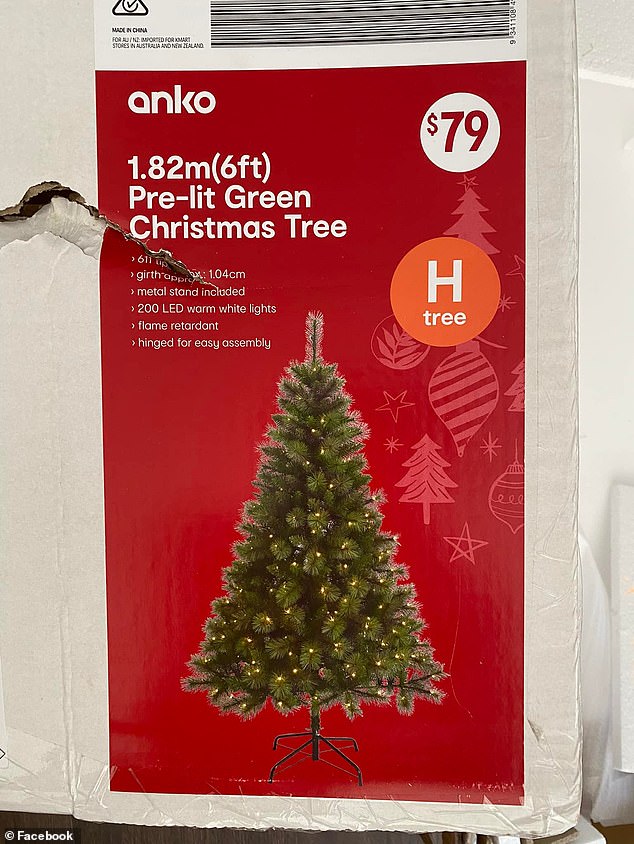 Stephanie shared two pictures of the six-foot pre-lit green christmas tree to a Facebook hacks group, showcasing what the $79 product was meant to look like and what she unfurled on November 18.

‘Purchased the Christmas tree and went to put it up today to find out half the tree is missing and it looks nothing like the photo. Not cool and not a happy customer,’ she said.

The tree is advertised as having 200 LED warm white lights and green foliage on a metal stand, with a promise that it’s ‘easy to assemble’.

Unfortunately Stephanie’s particular tree was sparse from the middle right down to the metal base, causing her significant stress. 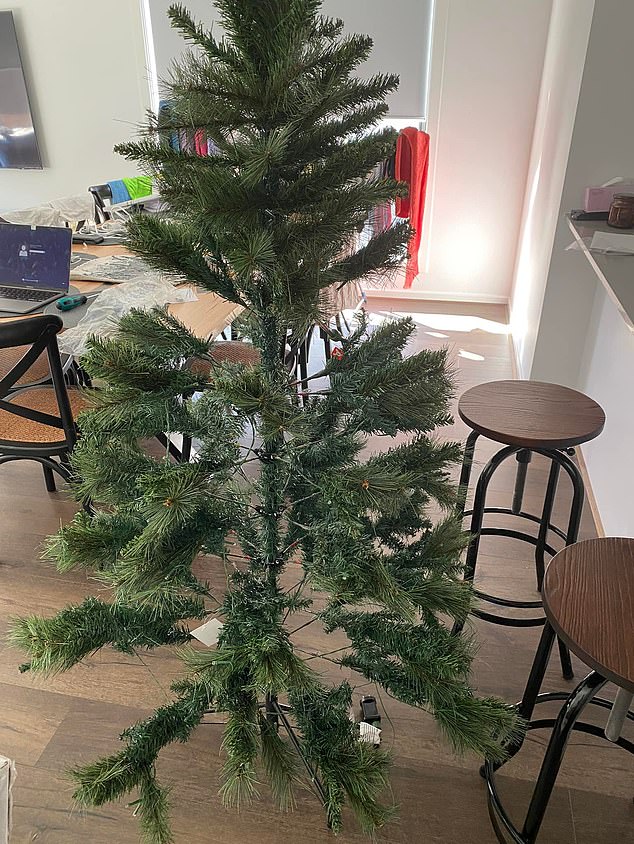 After: ‘Purchased the Christmas tree and went to put it up today to find out half the tree is missing and it looks nothing like the photo. Not cool and not a happy customer,’ she said

‘Definitely a dud… this is my Kmart pre-lit Christmas tree,’ one comment read, showing a beautifully well-lit and decorated design.

‘Yeah nah that’s a dud. This is my $22 Kmart tree and I haven’t even hardly fluffed it yet. Take it back,’ said another.

A third added: ‘Kind of looks like you started fluffing out the top then gave up. Ours looked like this and worked out perfectly. Takes a lot of time and effort though’.

Comments on Facebook suggested Stephanie needed to simply ‘fluff up’ and expand each of the branches so that it resembled the top half of her tree.

Is the tree a dud or does it just need to be ‘fluffed up’?

‘This is the exact same tree from Kmart. I just had to separate the branches and fluff it out a little,’ one person wrote.

‘This ain’t it you’ve got to actually pull the branches out and fluff it not just attach it to the base and expect it to expand by itself,’ said another.

Another said: ‘I think if you go through and fluff up all the branches that will make a massive difference’.

The tree itself is a popular choice at Kmart with many of Stephanie’s readership claiming they owned it – and loved using it – each year.