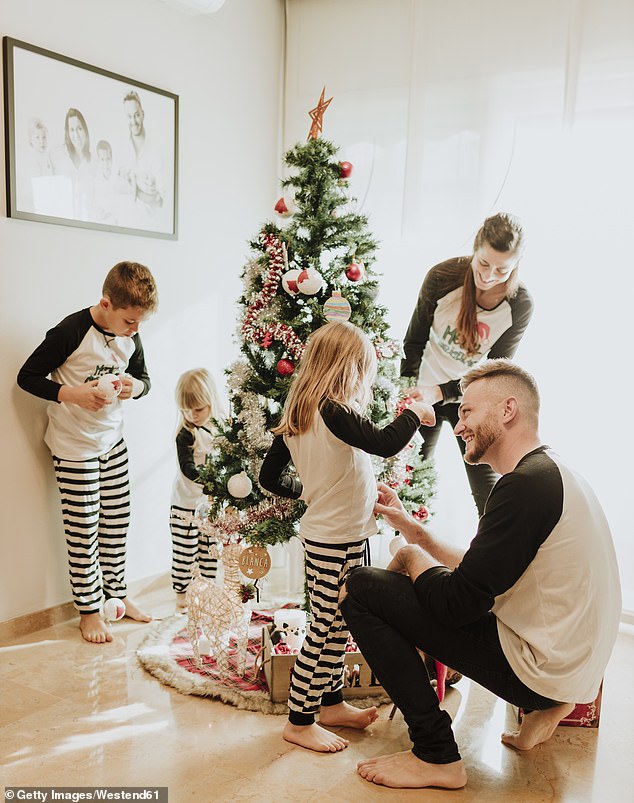 
A young woman has sparked a heated debate after asking a group of Kmart shoppers when they start decorating their homes for Christmas.

‘Curious as to when everyone starts putting up Christmas decor,’ the woman posted in the popular Kmart hacks and decor group.

The question, posted on September 28, quickly took off and has more than 500 comments – with some people admitting they’ve already started putting up the tinsel.

This lead to criticisms from those who believe decorations before December 1 are bad luck or ‘unclassy’.

‘Do it at Christmas time, or at least wait until December one, have self-control please,’ one woman said.

‘The 1st of December. I was always taught it was bad luck to put it up earlier and to take it down after Jan 1,’ said another.

But some have a more relaxed, or even a staggered approach.

‘1st November as I decorate every tree in my backyard, literally 100s of baubles and a lot of lights then indoors on December 1,’ one woman wrote.

Others admit they have ‘thrown out the rule book’ in favour of celebrating the festive season early.

When do you put up your Christmas decorations?

‘1st of November because I can’t help myself and refuse to accept the idea that Christmas decorations only get to be up for a month,’ one woman said.

Another agreed and said she puts them up early because she likes to have her home spotless by January 1.

Some put their Christmas trees up super early.

‘I put mine up yesterday when they came in the mail,’ a mum admitted.

‘My daughter is putting it up now,’ said another, who was applauded for her honesty.

‘Everyone needs to take a leaf out your book. There’s too much sadness in this world, as long as we’re not hurting anyone, we should all do what makes us happy,’ one woman said.

But others said they wished their Christmas decorations were up for a shorter amount of time. 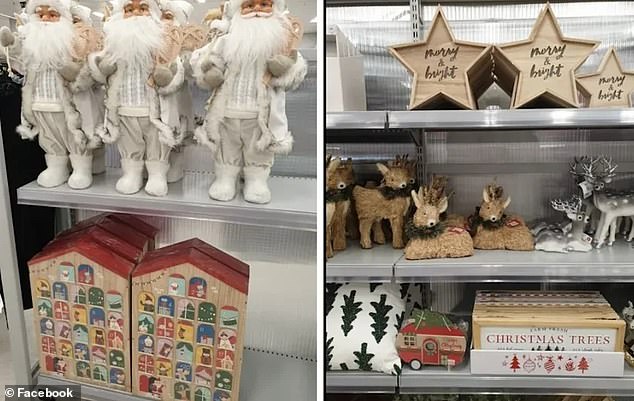 Others said they pack away their Halloween decorations and put up their Christmas ones in the same weekend.

Some said the decorating schedule wasn’t entirely up to them.

‘Myself and the kids wanted to start now but we were convinced not to do it yet by the Grinch in our house,’ one mum laughed.