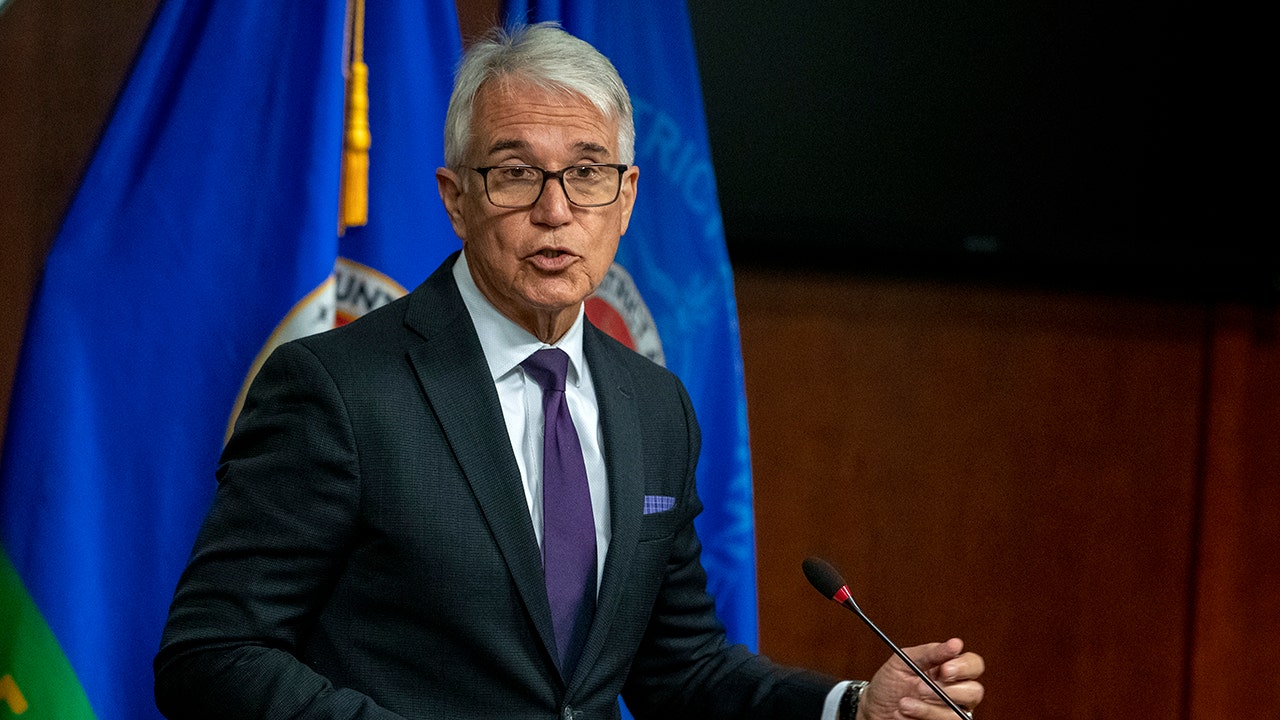 The Los Angeles County Registrar-Recorder announced that it has completed a random sampling for the verification of district attorney recall petitions, and will proceed with a “full check of all signatures submitted.”

Of the 35,793 signatures, 27,983 of them were found to be valid in the sample, which “falls within the threshold that requires the RR/CC to verify all petition signatures submitted,” according to the office.

LOS ANGELES COUNTY DA GEORGE GASCON PLEA TO SUPPORTERS ON RECALL: THEY WILL ‘REVERSE OUR PROGRESS’

Recall Gascon Campaign co-chair Kathy Cady told Fox News Digital that they “remain confident” that the recall will be on the ballot.

“We remain confident that the Recall will qualify for the ballot. Gascon’s policies violate the law. He is an abysmal leader with 98% of prosecutors voting to support the recall. His unlawful hiring and promotion actions will result in millions of dollars to settle lawsuits,” Cady said.

She also said that cities have “lost confidence” in Gascon.

“Cities has lost confidence in his ability to protect public safety. Victims are outraged because he retraumatizes them by violating their rights. We are confident voters will vote to recall him when given the chance,” Cady said.

In order to bring the recall question to voters in Los Angeles in the November election, 566,857 signatures will need to be verified by the Los Angeles County Registrar-Recorder.