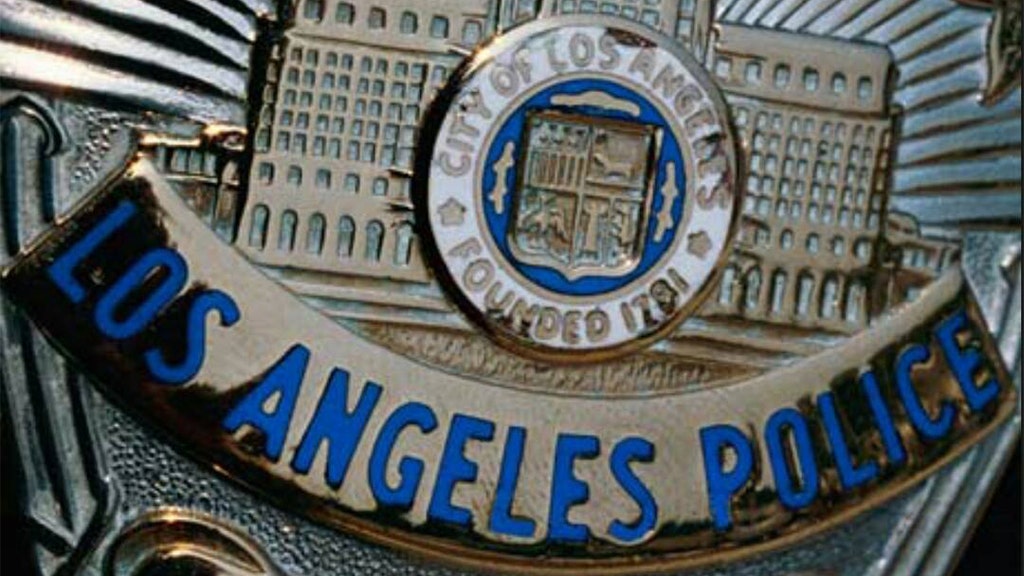 Follow-home robbers targeted a mother with a baby in a stroller after she opened the gates to her home in Los Angeles, police said.

Surveillance video recorded the robbery Sunday evening as the woman returned home from a walk and a silver car with tinted windows came to a halt across the street.

Two masked men got out of the car and entered the driveway as the woman was approaching the steps of her home in the city’s Hancock Park neighborhood and demanded she hand over property, police said.

The woman complied and allowed one robber to take her diaper bags and a bottle cooler as the other watched.

The robbers ran back to the waiting vehicle and fled.