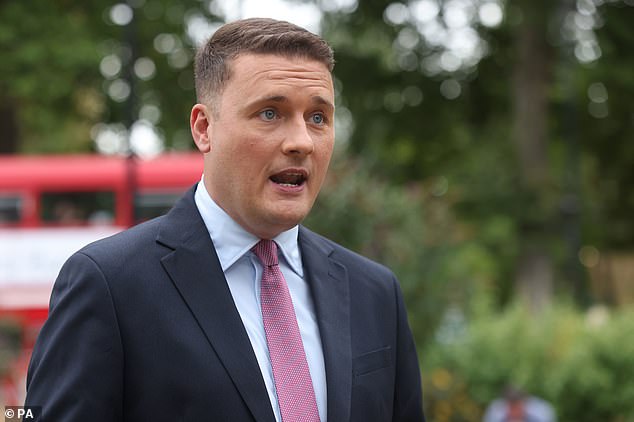 The party’s health spokesman Wes Streeting said pledges made by Liz Truss to win over the Conservative grassroots differed markedly from the manifesto the Tories were elected on in 2019.

He added the divergence from Boris Johnson’s plans meant she must go ‘to the British people’ to ‘ask for their consent’ to govern.

But Miss Truss said yesterday she plans to lead the party to victory in 2024.

The leadership campaign has been marked by mud-slinging and bitterness which many Tory insiders blame for their ten-point deficit in the polls.

If the new Prime Minister were to call an election she would be campaigning against the backdrop of rampant double-digit inflation, soaring energy bills and the threat of strikes across the public sector. Britain is also predicted to enter a recession.

Mr Streeting said: ‘We are [on an election footing]. Frankly, she [Liz Truss] should call a general election. I don’t think what she’s been saying this summer is consistent with the 2019 manifesto.

‘Boris Johnson was already busy breaking many planks of that manifesto, and that was his manifesto.

‘We’ve now got a new Prime Minister who was selected by a handful of people in our country. I think it is time for her to head to the British people and ask for their consent to continue to govern.

‘Of course, as I think she has said today, she won’t be doing that. But whenever the election comes, Labour will be ready.’ 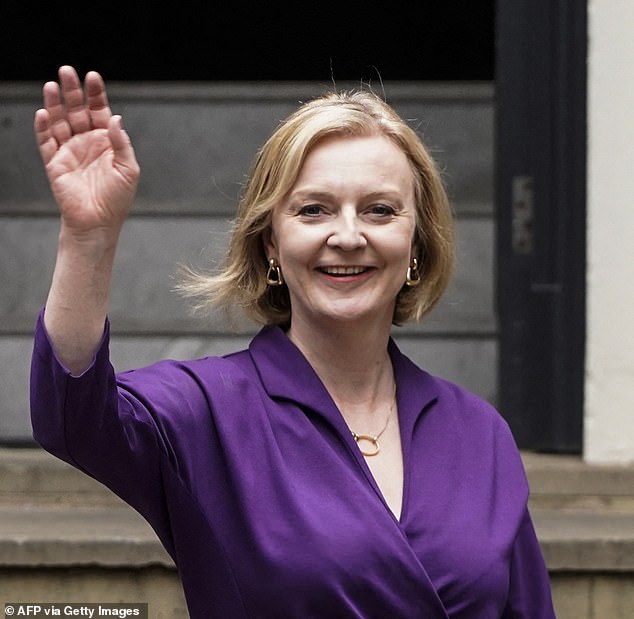 The last Labour Prime Minister, Gordon Brown, famously dodged a snap election in 2007 after taking over from Tony Blair.

The Prime Minister has reclaimed the power to call an election, which had been taken away by Coalition government legislation that fixed a date in May every five years.

Any date in 2024 would be sooner than is now required by law, which states the last possible date for the next election as January 23, 2025.

But ministers have admitted a contest in the winter of 2024/25 is undesirable as it would mean campaigning over the Christmas holidays. Mr Johnson held a vote in December 2019, but only because Brexit had left Parliament in gridlock.

An earlier election would mean Miss Truss has two years or less to build a record to fight the election on.